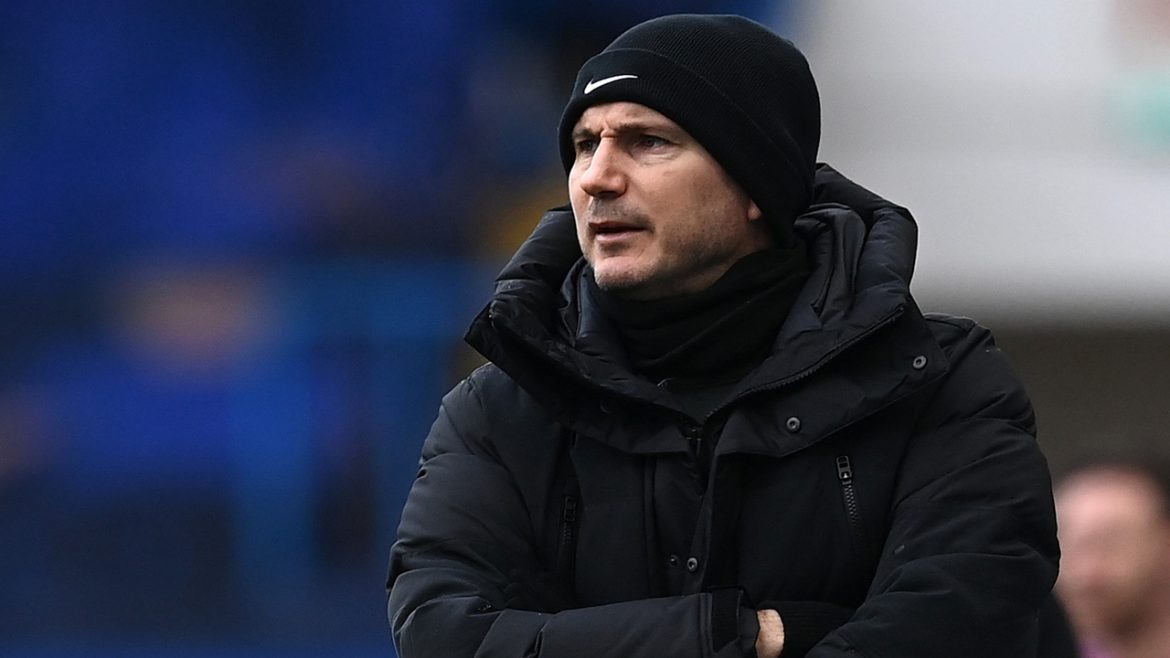 According to a damning on-the-whistle report from The Athletic, Frank Lampard’s job at Chelsea is under serious threat after the 3-1 defeat to Manchester City.

A club statement obtained from the club’s website read in parts:

“This has been a very difficult decision, and not one that the owner and the Board have taken lightly.

“We are grateful to Frank for what he has achieved in his time as Head Coach of the Club.

“However, recent results and performances have not met the Club’s expectations, leaving the Club mid-table without any clear path to sustained improvement.”