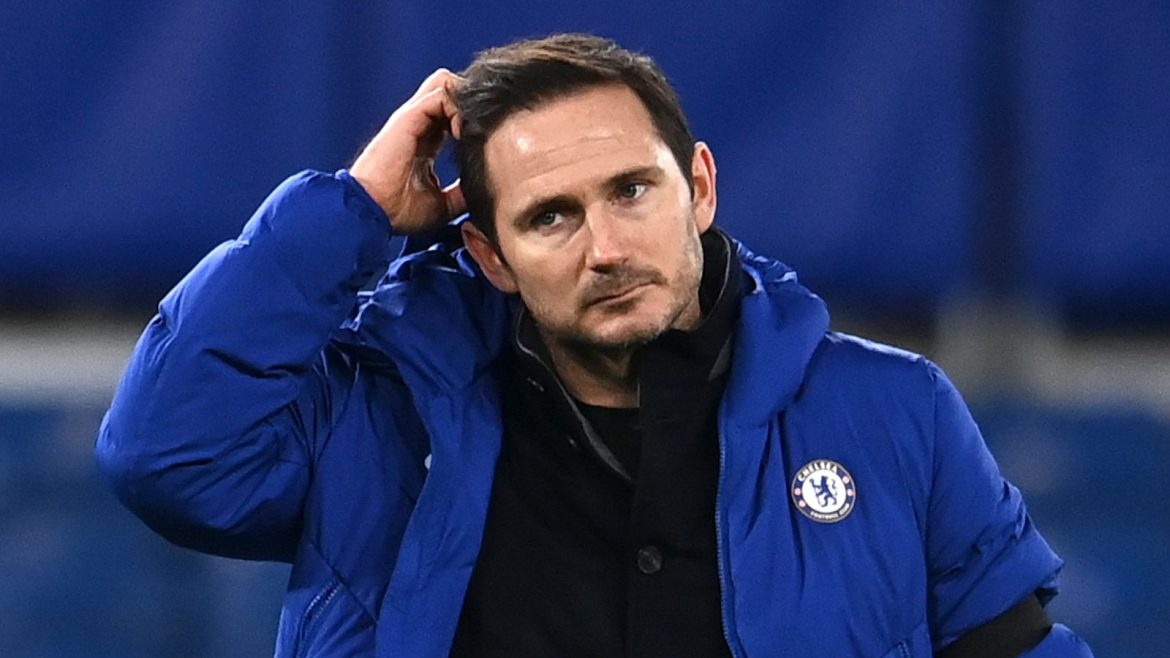 Gary Lineker insisted sacking Frank Lampard is ‘utterly ludicrous’ while Chelsea supporters reacted furiously to news of the ‘disgusting’ decision to dismiss him of his duties.

Lampard is set to be axed today after the players were reportedly told not to come to the training ground until later on Monday afternoon.

It comes just 24 hours after Chelsea beat Championship side Luton 3-1 in the FA Cup fourth round but the win doesn’t seem to have spared Lampard from the chop with his team a lowly ninth in the league table after a woeful run of results.

Lampard, who splashed £230million on new signings in the summer, had been under immense pressure after the Blues had lost five of their last eight Premier League matches, which had resulted in them falling out of the title picture – and he is now set to pay for those poor results with his job.

But Chelsea supporters were quick to slam the board for ruthlessly dismissing fan favourite Lampard, who had only been in the job for one-and-a-half seasons.

One angry fan wrote: ‘Hearing Lampard is getting sacked is actually a disgrace, why now that he is trying to get the team to play together?

‘Shame on the Chelsea board!’

Another added: ‘I am really disgusted by the Chelsea board, none of which have done more for the club than Lampard.

‘I am embarrassed to be a Chelsea fan today.’

The club’s owner Roman Abramovich has an infamous reputation for dismissing managers and Lineker criticised Chelsea for ‘never learning’ after Lampard became the 10th boss to lose his job under the Russian’s tenure.

He wrote on Twitter: ‘Reports that Frank Lampard will be sacked by Chelsea today. Utterly ludicrous after his first bad run.

‘It was always going to need time given so many new signings feeling their way into a new club. Patience being a virtue is seldom recognised in this sport. They never learn.’