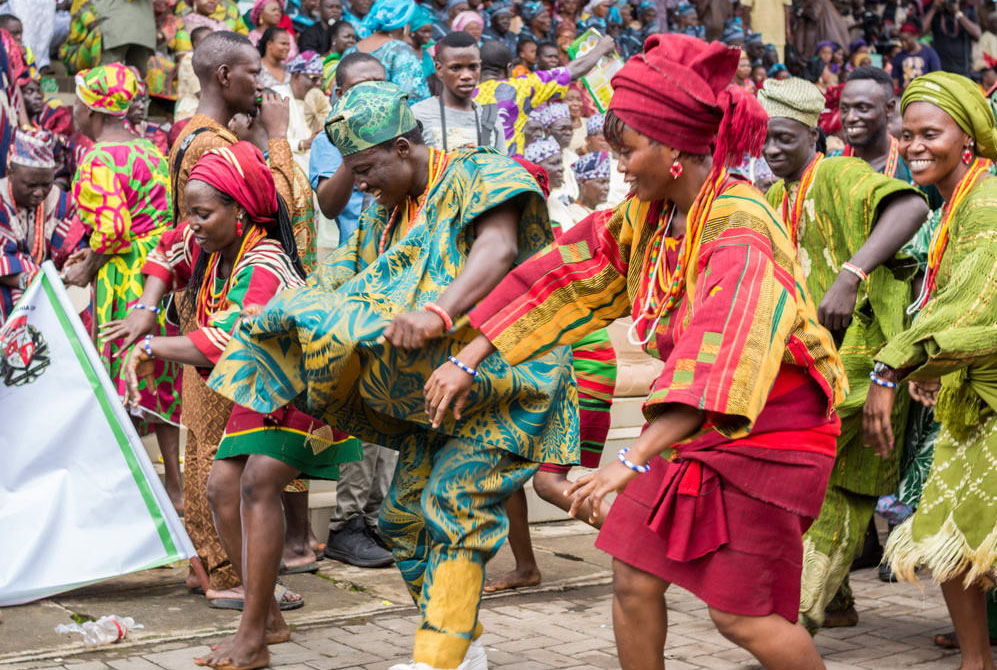 A nongovernmental organization, The Human Rights Writers Association of Nigeria (HURIWA) called for the total overhaul of the Ministry of culture and a legal framework to back up the preservation of the Nigerian African culture.

Emmanuel Onwubiko, the National Coordinator of the Human Rights Writers Association of Nigeria made the call while speaking to newsmen in Abuja on Wednesday.

Lamenting the cultural interference of the western world on the African system, he challenged Amnesty International for being advocates of same-sex marriage in Nigeria an act that negates the societal culture.

He called on federal government to fill the vacuum that exist in the human rights and cultural sector by living up to their duty to Protect, preserve and promote the Nigerian cultures which enhance human dignity.

Condemning a recent post by Amnesty International’s goals published on its Facebook account, which includes; “making same-sex relations legal in all countries, making abortion legal in all countries and abolishing the death penalty in all countries has once again raised concerns over the issue of globalization and indigenous concept of sexuality and abortion which forms the fulcrum of this paper.” The association urged the National Assembly to set up a committee on media and culture which will spearhead the fight against cultural infractions from the western world. They also suggested that a governing council should be set up for the National Human Rights Commission to make it functional and resourceful.

According to him, reports from Amnesty International are biased and their activities should be monitored.

Amnesty International is a global movement of more than 7 million people who campaign for a world where human rights are enjoyed by all. Their vision is for every person to enjoy all the rights enshrined in the Universal Declaration of Human Rights and other international human rights standards.