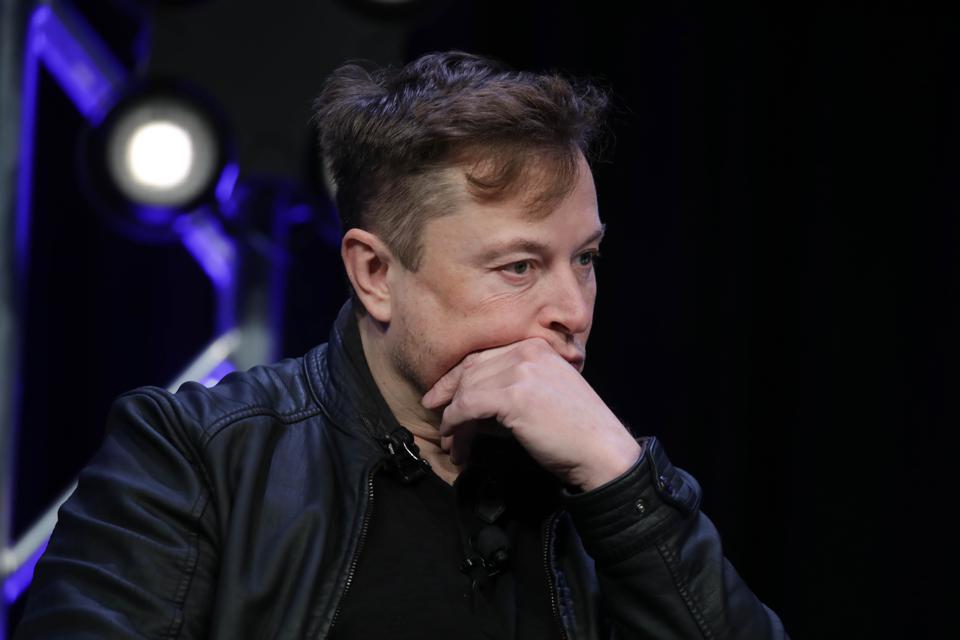 Tech entrepreneur, Elon Musk, who has overtaken Amazon’s Jeff Bezos as the world’s richest person has been called upon by South Africans to come back home.

South Africans are also beckoning on him to return to South Africa to help or work with the government to improve their economy.

Musk, who was born and raised in Pretoria, is now worth more than US$188 billion, US$1.5 billion more than Bezos after shares in his Tesla Motors firm soared over the past week.

Tesla’s value was boosted by the Democratic Party securing control of the US Senate, and it is expected to introduce tax credits for electric vehicles.

Musk moved to California in 1995 to study at Stanford University but dropped out after two days to pursue a business career. He co-founded Zip2, a web software company, which was acquired by Compaq for US$307 million in 1999. Musk then founded X.com, an online bank. It merged with Confinity in 2000, which had launched PayPal the previous year and was subsequently bought by eBay for US$1.5 billion in 2002.

He then founded SpaceX, an aerospace manufacturer and space transport services company, of which he is CEO and lead designer. He joined Tesla in 2004, the year after it was founded, becoming its CEO in 2008.

Mmusi Maimane, the former leader of the official opposition Democratic Alliance, congratulated Musk and said he has some ideas “about how to fix the education sector in this country outside of the clutches of a corrupt government and I would love to present something to you”.

Musk, who has 41 million Twitter followers, has received thousands of requests for donations and he recently tweeted that he might fund some social responsibility projects. “Critical feedback is always super appreciated, as well as ways to donate money that really make a difference (way harder than it seems),” he said.

He added that he has little time for recreation and does not own a holiday home or yacht. 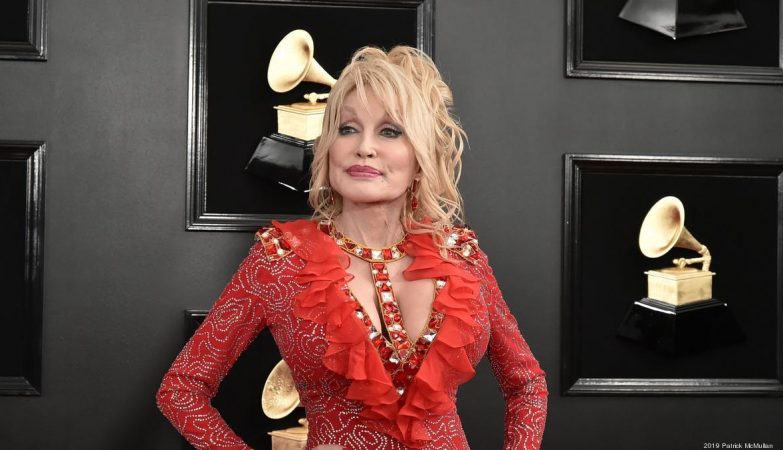