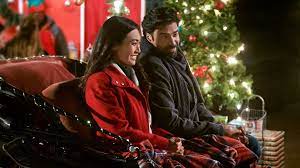 Settling down in front of feel-good festive movies has become a modern Christmas tradition – and has driven the production of seasonal films to record-breaking levels this year.

More than 200 new feature films and TV movies with the word Christmas in the title are listed on the Internet Movie Database (IMDB) for release in 2021.

Christmas movies have been popular for decades, and classics like Home Alone, Love Actually and It’s A Wonderful Life will be widely watched again in the coming weeks.

But the boom in a new breed of festive films can be traced back to the Hallmark US cable channel’s decision to launch a special season of TV movies in 2009.

This year, its countdown started even earlier, on 22 October, and includes a record of 42 original holiday films.

The IMDB numbers only include movies with “Christmas” in the title, meaning the true number of festive films is even higher. 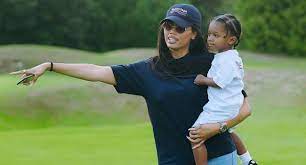