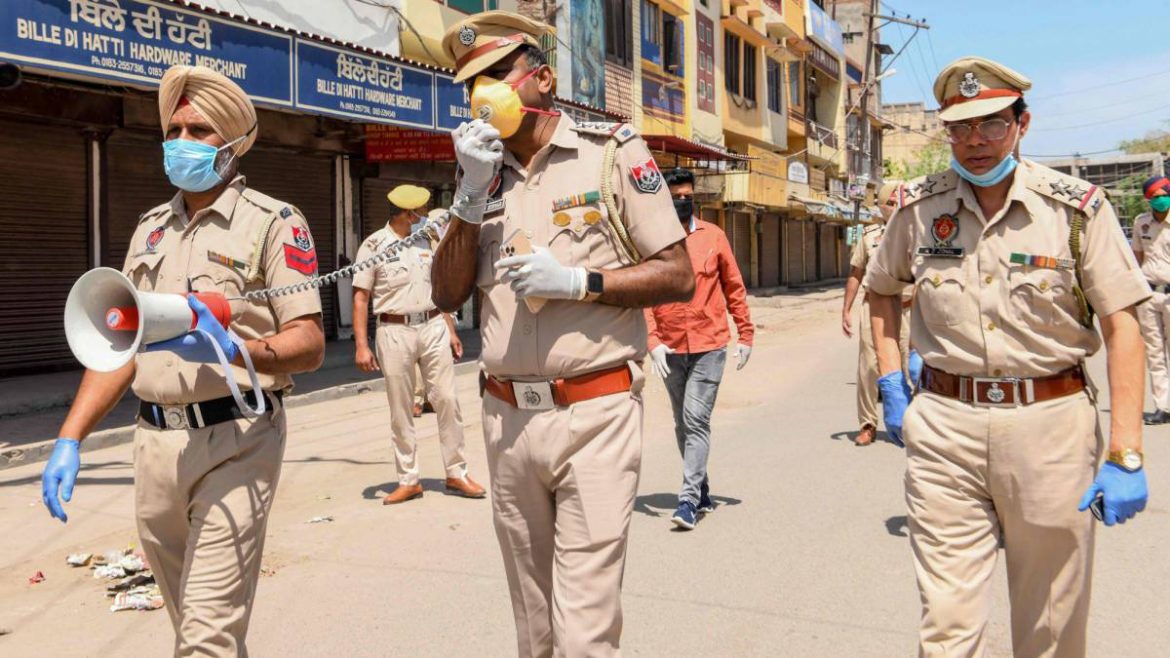 37-year-old Nigerian man identified as Chijioke has been arrested in India for being the leader of a crime gang which duped a woman of over Rs7 lakh (over three million Naira) after befriending her on a dating app by posing as a US citizen.

Chijioke was identified as the racket kingpin, while Prakash Gurung, Paras Mehto, Ankit (all from Nepal), and Vinay Kumar, from Champaran in Bihar, were also arrested in relation to the crime.

Chijioke and his brother Frank Obinna ran the racket while Prakash brought people from Nepal and opened their accounts in various banks using fake IDs prepared by Vinay.

Police received a complaint from a woman who said that she had accessed a profile in the name of Dr Vijay Giri on an online dating app. She became friends with the account holder and began chatting with him on WhatsApp.

The person posing as Dr Giri claimed that he was a US Citizen but based in the UK and wanted to meet her. He also asked her to look for some house in Delhi for his stay.

After around 10 months, the woman received calls from ‘Dr Giri’ that he had landed in Mumbai but was stuck with Customs officials for carrying foreign currency and extra luggage and hence needed money to pay fine and bribe.

CHECK THIS ALSO:
Corper arrested for allegedly hacking her partner to death in Akwa…

Nigerian man, wife and four children burnt to death in a fatal…

On his request, she transferred funds in various bank accounts as directed. She was thus cheated of approximately Rs 7 lakh.

During investigation, police analysed the details of five bank accounts in which the funds were transferred. It was found that all the accounts were in five different names.

One of the account holders was an African national, the officer said. According to the police, it was found that the accused had opened new accounts and their credit or debit cards were being delivered to them at an address in CR Park area.

“On Friday, a raid was conducted in CR Park area and three Nepalese nationals were apprehended. Based on their disclosure, Kumar, who used to prepare fake IDs for them, was also arrested from Rajender Nagar,” deputy commissioner of police (southwest) Ingit Pratap Singh said.

Further investigation led to the arrest of Chijioke, police said. Preliminary interrogation revealed that Chijioke and his brother Frank Obinna were the kingpin of this gang.

Gurung used to bring people from Nepal and open accounts in various banks in their names using fake IDs prepared by Kumar, the DCP said.

They used to procure sim cards on those fake Indian IDs. The kingpin used to give Rs 1 lakh for arranging one fake account holder from Nepal.

The debit cards of the newly opened bank accounts were then given to the kingpin who used these accounts to cheat people, police said.