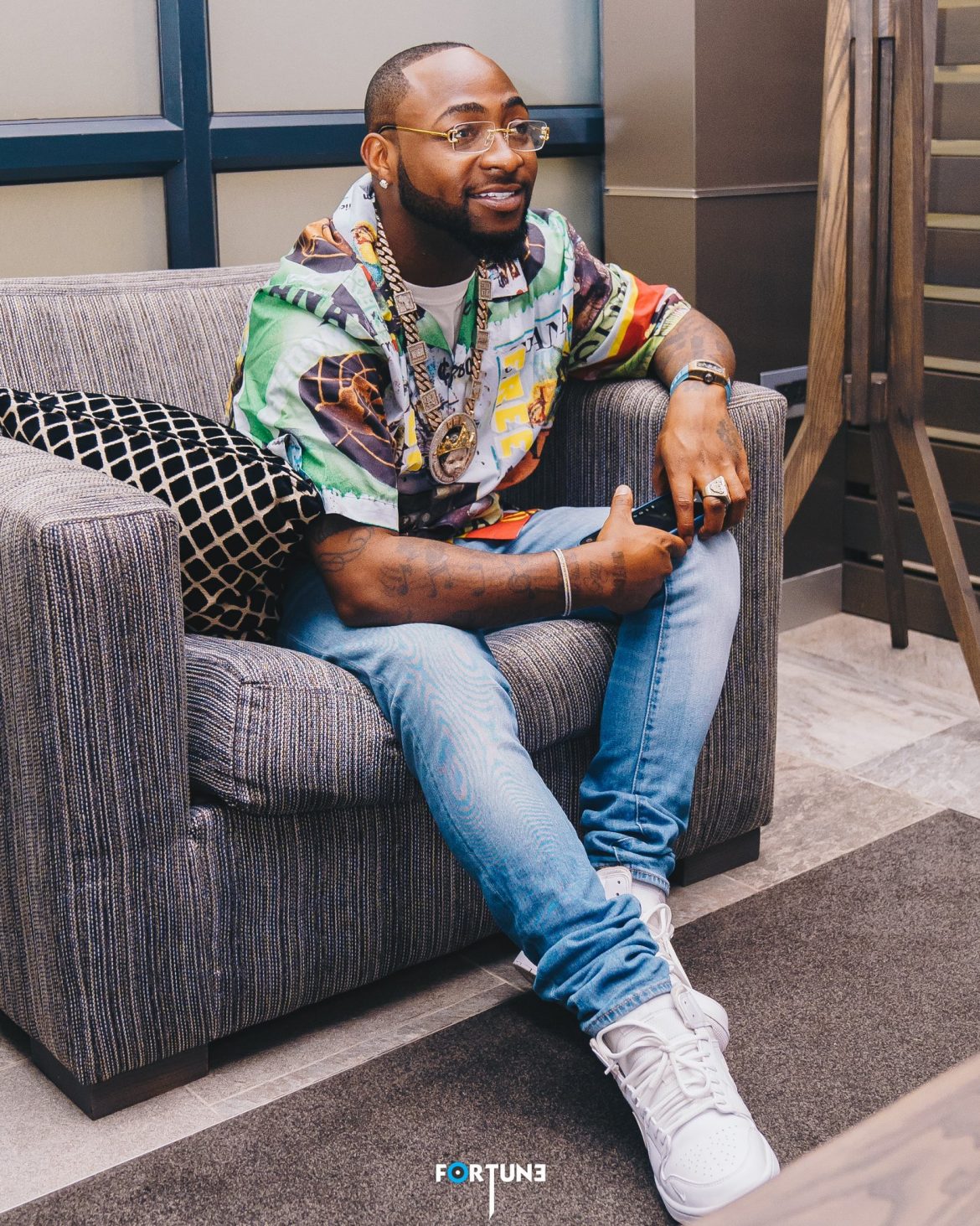 Nigerian singer, David Adeleke, popularly known as Davido, has given an epic reply to a social media troll who said his hit song, Jowo is nonsense.

The 28 year-old music sensation who is known for giving it back to internet trolls took to micro blogging platform, Twitter as he replied a follower who opined that the singer’s new song Jowo is trash.

The song Jowo is one of the singles shortlisted in Davido’s most recent studio album entitled ‘A Better Time’.

The media user identified as @LavishOlaprinc1 commented on one of Davido’s posts and said ‘Jowo is Nonsense Jare’.

However, it did not take the FEM crooner a long time to respond and it was epic as many expected it to be.