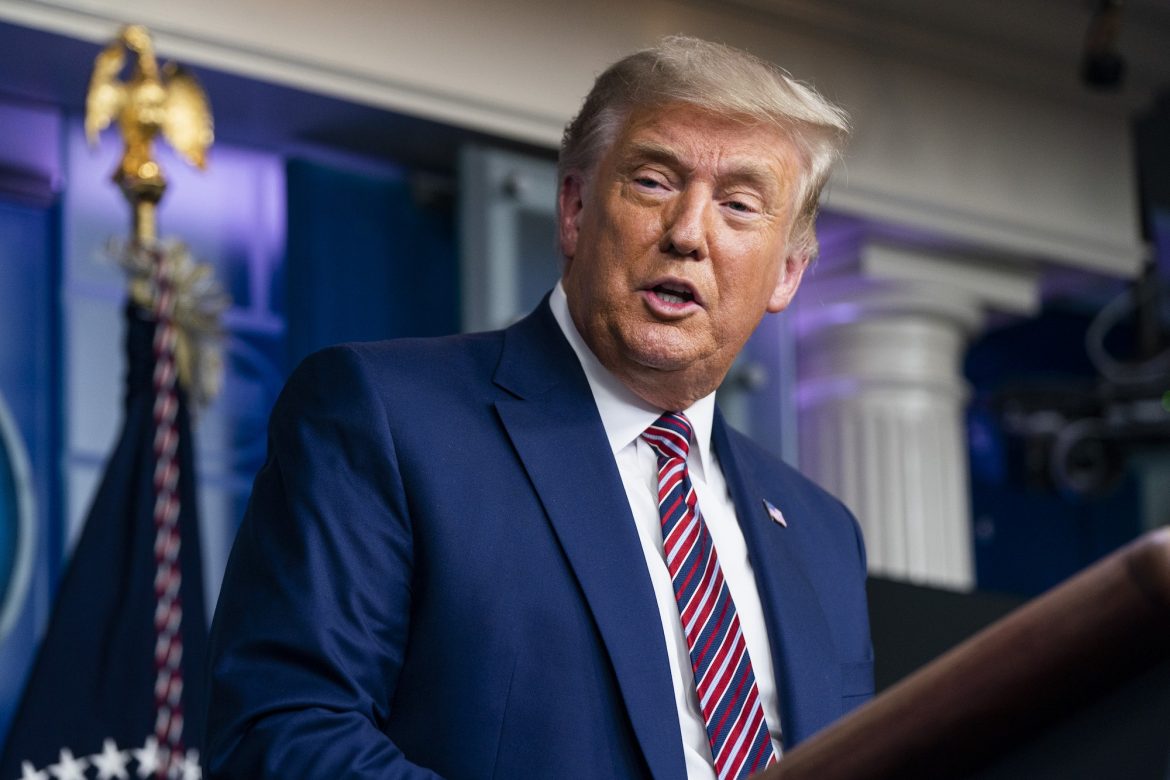 He said this hours after a joint session of the US Congress affirmed the electoral win by President-elect Joe Biden of the Democratic Party.

“Even though I totally disagree with the outcome of the election, and the facts bear me out, nevertheless there will be an orderly transition on January 20th,” Trump said in a statement.

“I have always said we would continue our fight to ensure that only legal votes were counted. While this represents the end of the greatest first term in presidential history, it’s only the beginning of our fight to Make America Great Again.”

The session which confirmed Biden’s win had earlier been disrupted by some Trump supporters who stormed the US Capitol.

They were egged on by Trump’s claims of widespread voter fraud in the election of November 3, 2020.

The invasion was condemned by Vice President Mike Pence shortly after tranquillity was restored to allow the session to proceed.

“We condemn the violence that took place here in the strongest possible terms. We grieve the loss of life in these hallowed halls, as well as the injuries suffered by those who defended our Capitol today,” Pence said on Twitter.

“And we will always be grateful for the men and women who stayed at their post to defend this historic place. To those who wreaked havoc in our Capitol today, you did not win. Violence never wins. Freedom wins. And this is still the People’s House.”
In another post, he said, “Thank you to the incredible Capitol Hill Police Officers and every Law Enforcement Officer for keeping us safe today. Thanks to your service, the Capitol was secured and we are truly grateful.“