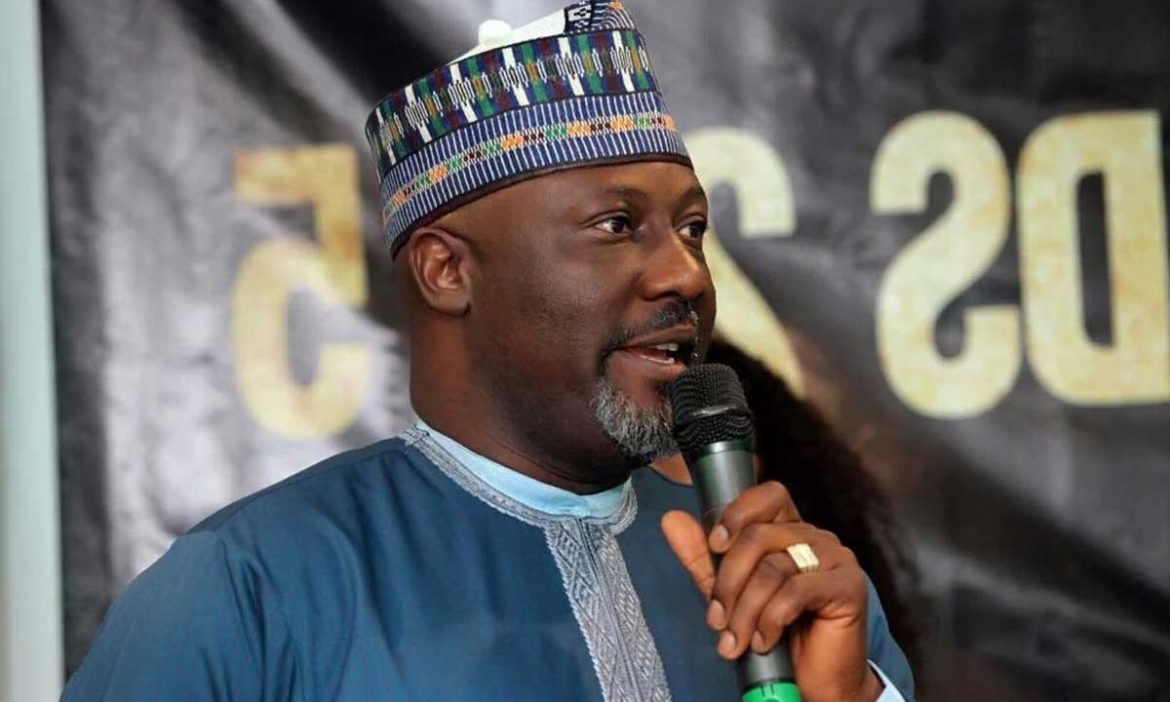 The Inspector-General of Police, Usman Baba, should make public the report of the panel set up by the police hierarchy to investigate the raid on the residence of Justice Mary Odili of the Supreme Court by security operatives, a civil rights movement, Anti-Corruption Network said on Thursday.

The organisation said if the report was not made public, it “will not stand by and watch but will be very alert in readiness, within the ambit of the laws and opportunities granted under democracy to do everything necessary including but not limited to taking legal actions to ensure that the investigation report of the raid is made public.”

The Executive Secretary of ACN and former Chairman, Senate Committee on Federal Capital Territory, Dino Melaye, stated this during a press conference in Abuja.

He expressed surprise that the home of such a highly revered judicial officer could be raided in such a manner by security agents.

“The Anti-Corruption Network sees this invasion as the height of corruption and executive recklessness targeted at intimidating the judiciary. The raid is highly condemnable and should not be glossed over by any responsible government.

“Therefore, we urge the Federal Government to conduct a thorough investigation into the said incident and take needed actions against those found culpable.