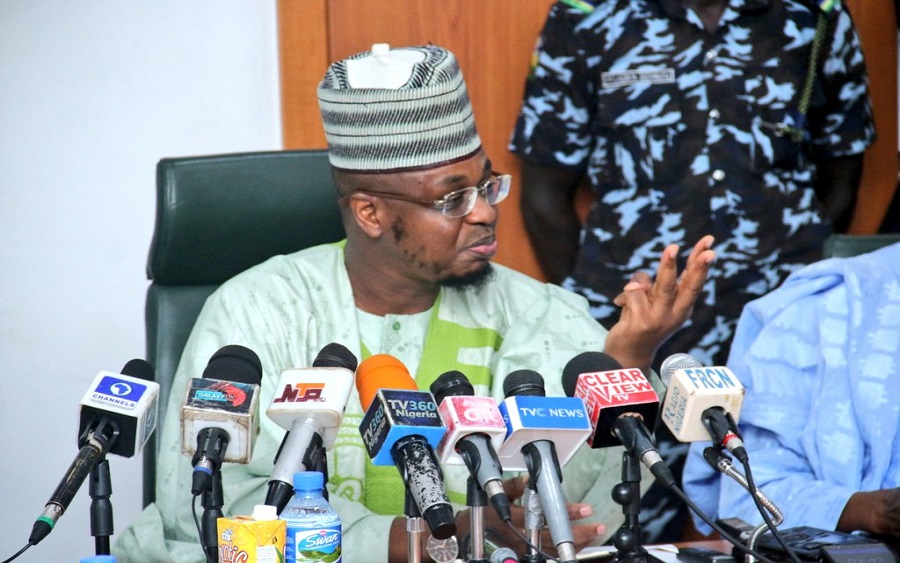 Telecommunication subscribers are clamouring for a two-month extension of the October 31 deadline for National Identity Number-Subscriber Identity Module data verification.

The President of the National Association of Telecoms Subscribers, Adeolu Ogunbanjo, highlighted the need to further the deadline of the SIM-NIN exercise to allow for the full implementation of the security policy.

He said, “We have been at it for close to one year now. They started by giving a six-week deadline, and on and on till March, then June, and now October 31.

“Because of the current security situation, which necessitated the policy, we want the deadline to be extended to the end of the year so that from January 1, there won’t be any excuse. But I would also want a situation where subscribers should take advantage of the remaining days left in this window.”

According to Ogunbanjo, registration centres for NIN are presently jam-packed because the deadline is about to expire.

“Unfortunately, the centres are now jam-packed. I was at one on Friday. Another two months won’t be bad. We are pleading for a two-month extension – November and December – so that full implementation of the security policy can start in January,” he said. 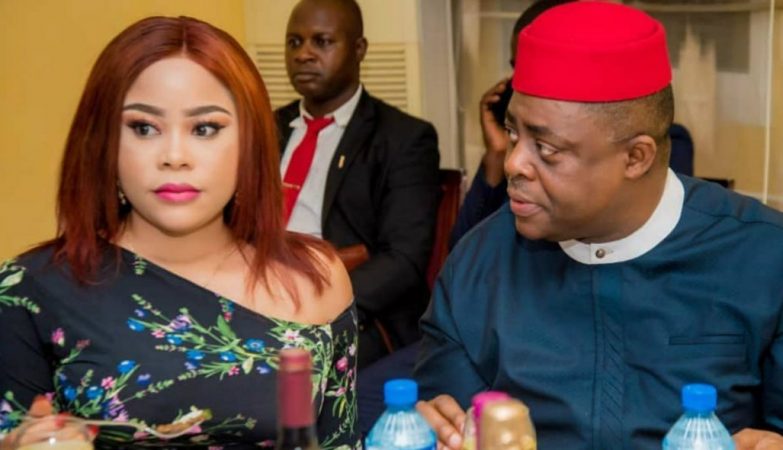