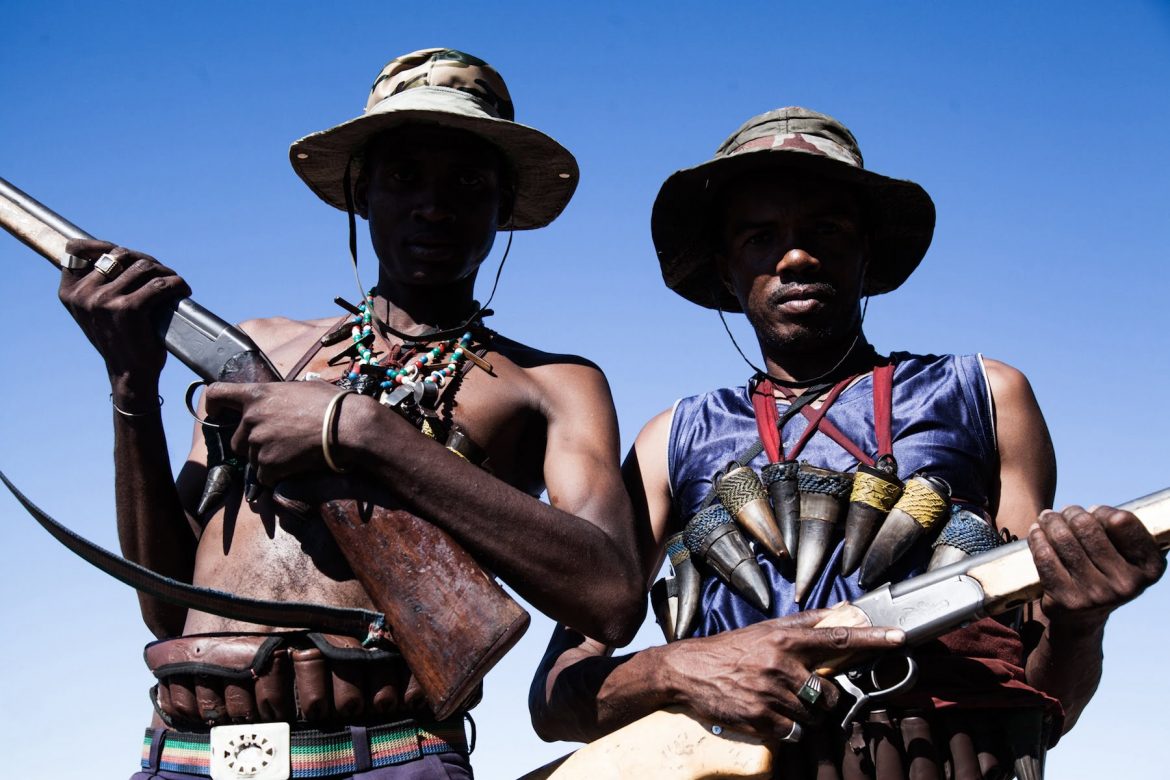 There is an ongoing clampdown on bandits in forests in Zamfara State.

The military operation has been supported with the shutdown of mobile telecommunications networks and suspension of cattle markets and ban of the sale of petrol in jerry cans.

States like Sokoto, Katsina, and Niger have all taken similar measures.

Residents of the Dange Shuni local government area, however, told BBC Hausa as monitored by newsmen that communities in the area were witnessing the influx of bandits recently.

Sokoto State Commissioner for Security Affairs, Garba Moyi, confirmed the development but said the state government was on top of the situation.

He said bandits from Zamfara had been moving into Sokoto but were not kidnapping people as being reported because they were only looking for escape routes.

Mr Moyi confirmed that sometimes the bandits attacked residents to instil fear or steal food while on the run.

An unnamed local said “Even yesterday (Tuesday) the bandits running away from bombs in Zamfara attacked a village called Fajanbi and abducted nine people.

“Another person taken from another village escaped and told us that abductees from the area were more than 20 in the kidnappers’ den.”