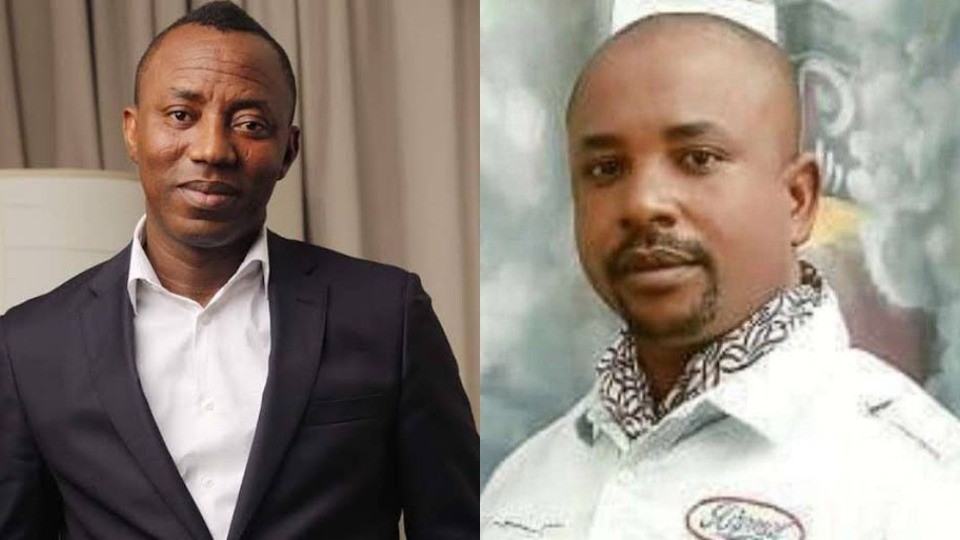 A member of the Board of Trustee (BOT) for the People’s Democratic Party (PDP), Prof Sam Oyovbaire, has described the reasons put forward for defection to All Progressives Congress (APC), by the three (3) PDP governors as baseless, illogical and untenable to the doctrines of democratic principles, norms and values.

The Peoples Democratic Party (PDP) on Sunday, condemned the killing of Olajide Sowore, a student of the University of Benin and younger brother of rights activist, Omoyele Sowore, by suspected gunmen.

In a statement by Kola Ologbondiyan, National Publicity Secretary said, the party laments the daily killing of compatriots across the nation, a situation that had turned the country into a killing field where mindless massacres of citizens have become a routine.