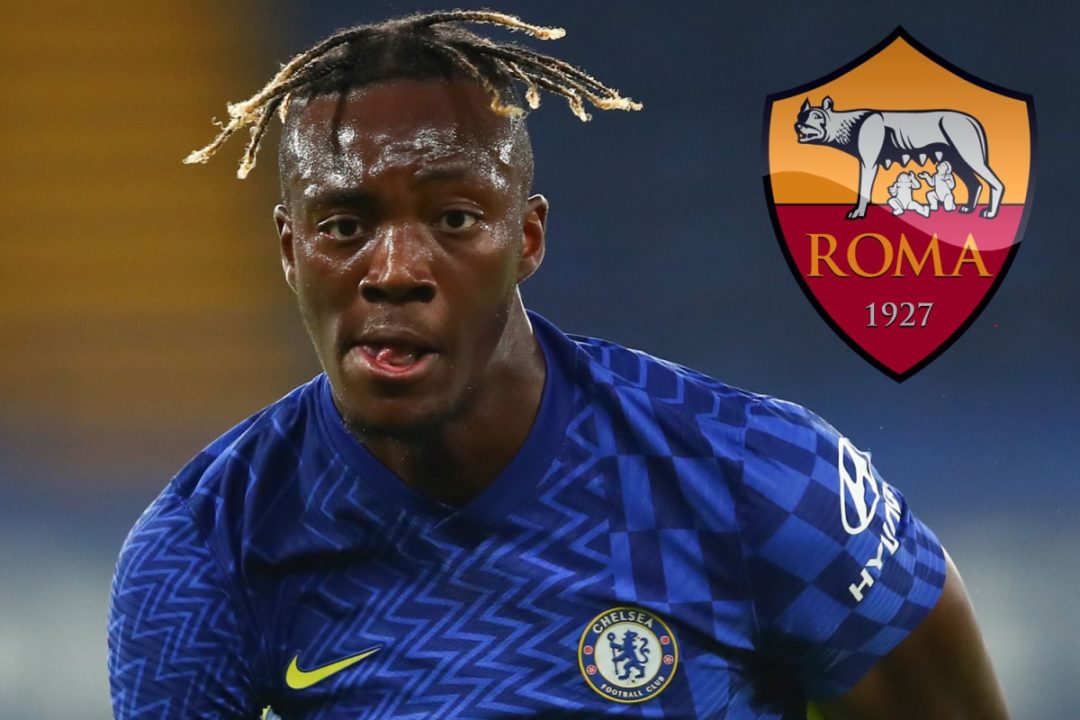 Tammy Abraham made a sensational Roma debut with two assists in a 3-1 win over 10-man Fiorentina, but it was the most dramatic moment in an eventful night in the Italian top flight, with six red cards in four matches and three big-name managers returning to the touchline.

Former Chelsea striker Tammy Abraham’s arrival at AS Roma is causing problems for the board.

The England international has kicked off his Serie A career in superb fashion, though his wages are creating trouble for management.

Abraham joined Roma on a salary of €4.5m-a-year rising to €6m in bonuses. Not since Daniele de Rossi and Edin Dzeko has a Roma player been paid so well. Even Francesco Totti wasn’t paid such terms.

According to La Gazzetta dello Sport, Abraham’s new teammates are well aware of his wages and now several are seeking pay-hikes themselves.

Skipper Lorenzo Pellegrini is in the process of new contract talks and demanding much higher than his current €2.5m salary – which was the highest at the club before Abraham’s arrival.