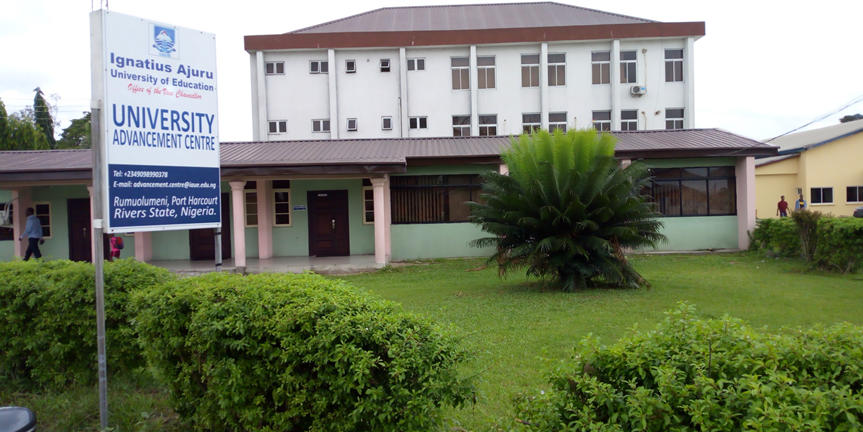 The management of Ignatius Ajuru University of Education (IAUE), Port Harcourt, says it has suspended one Newton Ezegbola Nsiegbe caught with an illicit drug suspected to be Indian hemp.

Vice-Chancellor of the Institution, Prof. Ozo-Mekuri Ndimele, in a statement, said Nsiegbe, a student of Department of Political Science was apprehended by the University security personnel in his hostel with over 1.75 grams of a substance suspected to be Indian hemp which he allegedly smokes and sells to his colleagues on campus.

He added that the student has been handed over to the NDLEA for further investigation and that the matter has been referred to the Students Disciplinary Committee to determine his fate as a student of the University.

“There will be no peace for those who want to dent the image of our university. Our God will continue to expose them,” Prof. Ozo-mekuri Ndimele added.