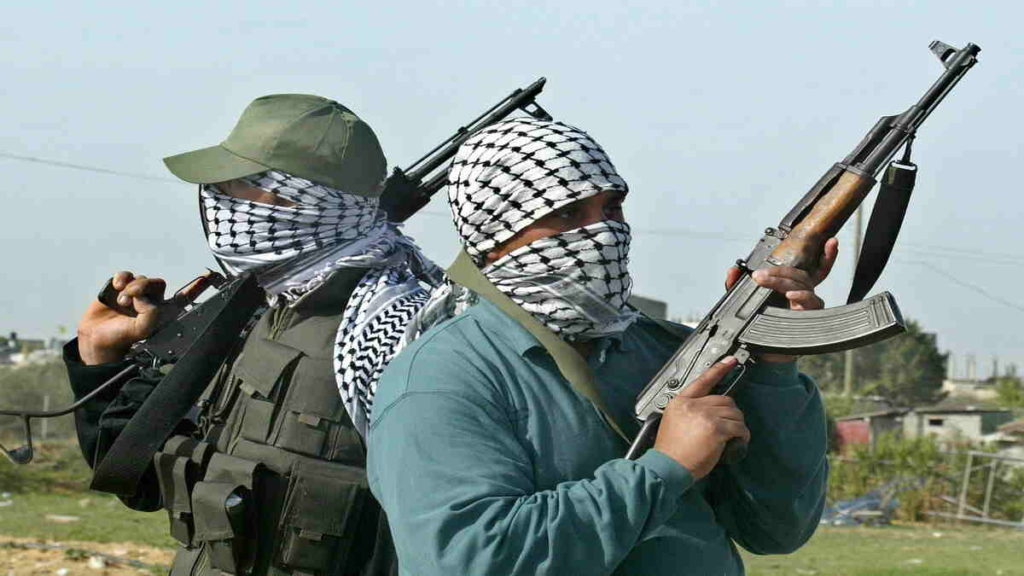 The police command in Ekiti on Friday confirmed the killing of a police officer as gunmen allegedly abducted a Chinese expatriate in Ado Ekiti, the Ekiti State capital.

It was learnt that the traditional ruler was abducted from his palace in Wawa, a suburb of New Bussa, the headquarters of Borgu local government area.