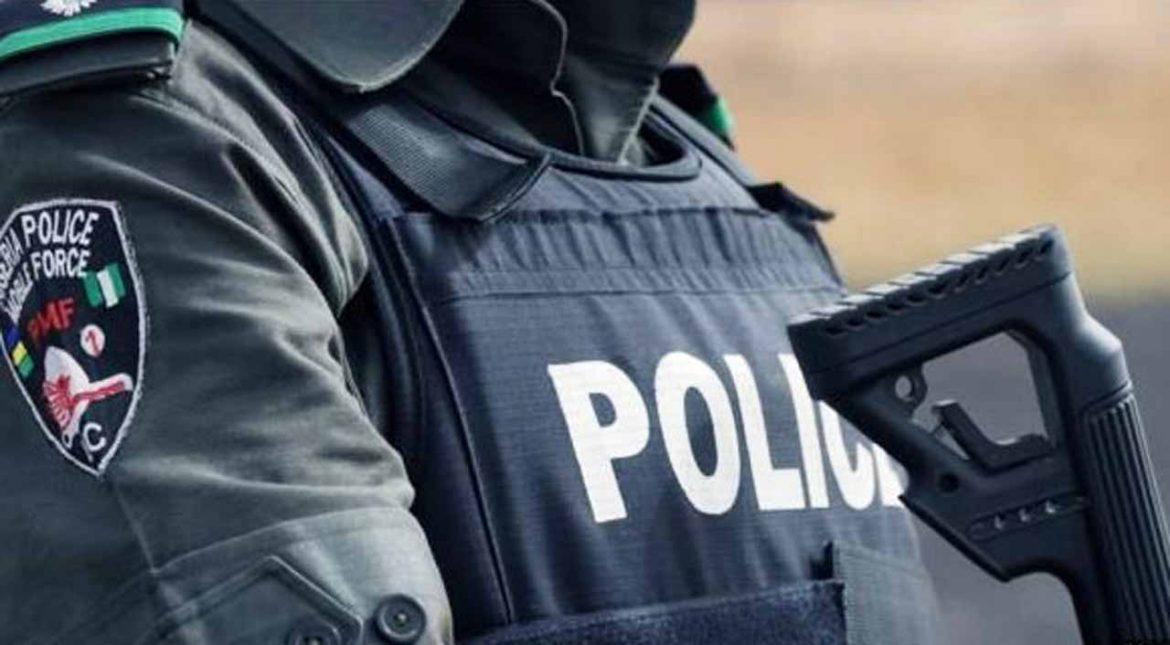 The Police Command in Ogun on Sunday, said they have arrested three suspects for allegedly diverting a company’s goods, worth N4.7 million.

Oyeyemi said operatives of the command had arrested three suspects in connection with the diversion of goods valued at N4.7 million, belonging to Hayat Kimya company, located in the state.

He listed the names of the three suspects as Oluwaseyi Oyetunde, Segun Oluwaseun and Chijoke Ogbu.

“The suspects were arrested following a report made at Agbara Divisional Headquarters on Aug. 29, by one Oluwatosin Ayodeji.

“The complainant reported that Oyetunde, a driver to the company, loaded goods worth N4.7 million, to be delivered to a customer in Lagos but allegedly absconded with the goods and truck since Aug. 24.

“Upon the report, the Divisional Police Officer in Agbara, SP Saleh Dahiru, detailed his crack detectives to unravel the mystery behind the sudden disappearance of the driver and the goods,” he said.

The PPRO said the team embarked on an intelligence-based investigation and traced the driver and the truck to Lagos State, where he was promptly arrested with the empty truck.

Oyeyemi added that during interrogation, the driver confessed that he diverted the goods to the receivers, who bought the goods from him at a give-away price.

He said his confession led the policemen to the shops of the two receivers, Oluwaseun and Ogbu, where parts of the stolen goods were recovered and the two duo arrested.

Meanwhile, the Commissioner of Police in the state, CP Edward Ajogun, had ordered full investigations into the case, to recover the remaining stolen goods, and prosecute the suspects.