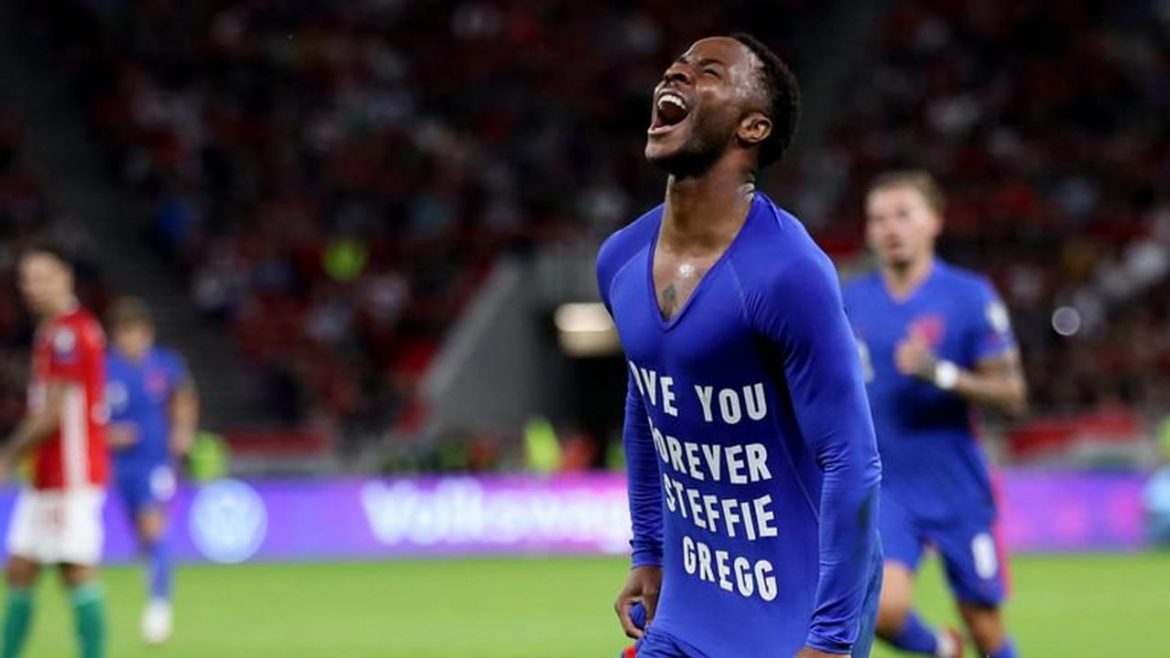 England secured the three points in a dominant display in the World Cup qualifying match, but the evening was marred by the behaviour of the home fans at Puskas Arena.

Racist chants were aimed at Three Lions players Raheem Sterling and Jude Bellingham and the UK prime minister has condemned the abuse.

“It is completely unacceptable that England players were racially abused in Hungary last night,” Johnson posted on Twitter.

“I urge [FIFA] to take strong action against those responsible to ensure that this kind of disgraceful behaviour is eradicated from the game for good.”

World football’s governing body has vowed to take action once it has reviewed official reports from the game, as a statement read: “First and foremost, FIFA strongly rejects any form of racism and violence and has a very clear zero-tolerance stance for such behaviour in football.

The animosity began when parts of the home crowd jeered as England players kneeled in an anti-racism gesture before kick-off.

Then, missiles were thrown at Sterling after he opened the scoring and a flare was thrown from the stands after Harry Maguire’s goal.

“Everybody knows what we stand for as a team and that’s completely unacceptable,” England manager Gareth Southgate said after the game. “Everything has been reported to UEFA and we have to see what happens from there. There’s no more that this group of players – and all the staff in fairness – could do in the fight against racism.”

Hungary could be hit with further sanctions following the behaviour of their fans. During Euro 2020, Hungary fans were heavily criticised due to homophobic and racist behaviour which prompted UEFA to issue a three-match ban for supporters.

However, that punishment does not apply to World Cup qualifying matches because they fall under FIFA’s authority.