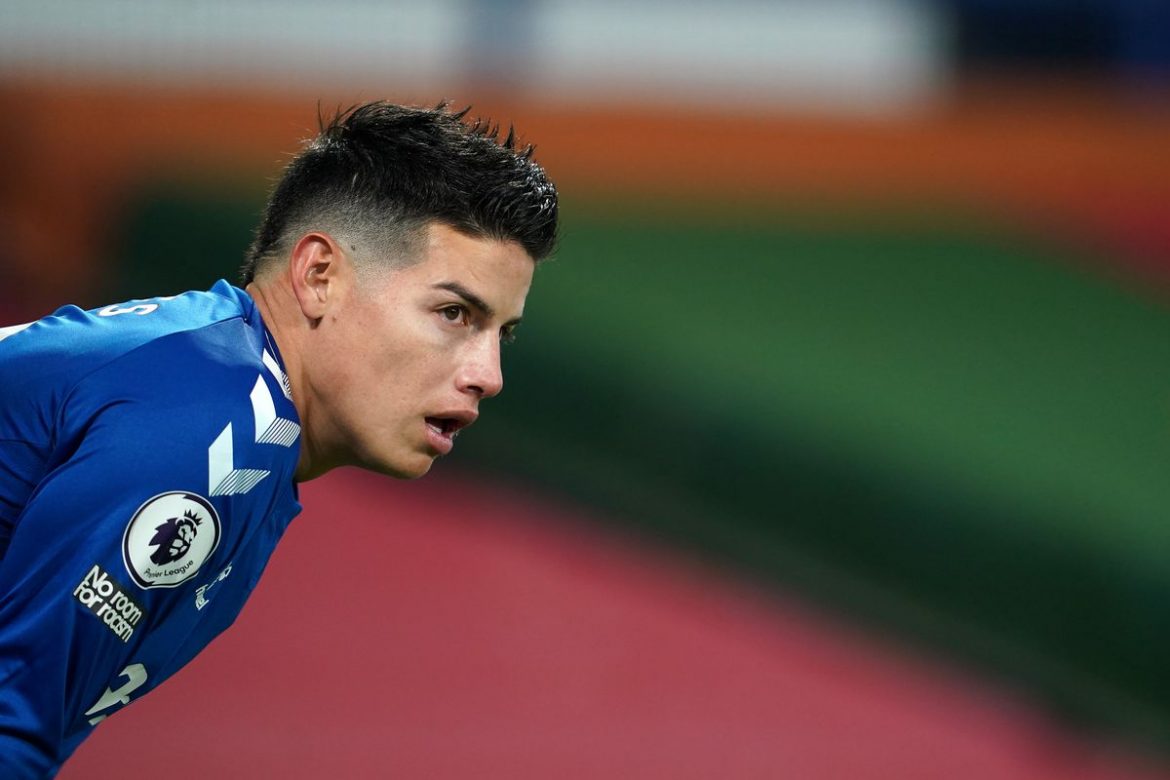 Everton have won a cup! It barely deserves capitalizing, but the Toffees beat Colombian outfit Millonarios in an extended penalty shootout to lift the Florida Cup in Orlando as part of their preseason tour of the United Stat

Everton won the tie on penalties after game had finished 1-1.

The Liverpool Echo says it is understood that Rodriguez has been told he can leave Everton this summer if a suitable offer is made but Benitez was refusing to close the door on his Goodison career when asked after the Blues’ penalty shoot-out victory.

“At the beginning of the pre-season, it is not easy,” Benitez said.

“I think you can see he has the quality on the ball but still his fitness is not what we are expecting, so it is normal at this time.

“So we will see, obviously, we have more training sessions and more games so we will see how he is going on and every player.

“It depends on them, if they can make a difference or not.

“But at the moment it is seeing how they progress and how they can improve but nobody can argue about the quality of James.”