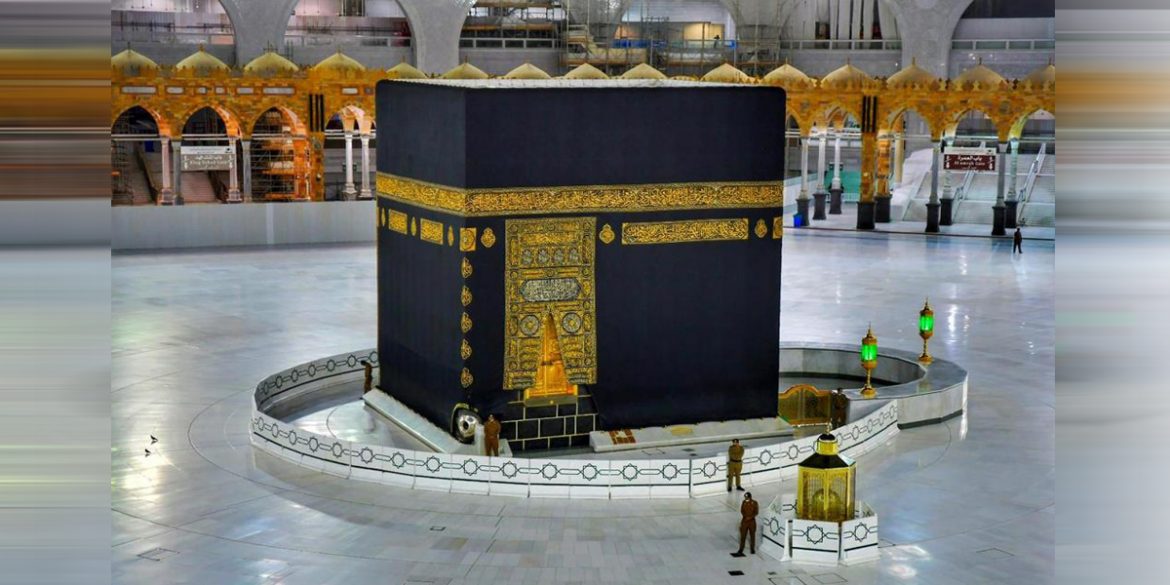 Saudi authorities said Monday that only people immunised against COVID-19 will be allowed to perform the year-round Umrah pilgrimage, starting from the holy month of Ramadan.

Saudi authorities said Monday that only people immunised against COVID-19 will be allowed to perform the year-round Umrah pilgrimage, starting from the holy month of Ramadan.

The Ministry of Hajj and Umrah said in a statement that only “immunised people” will be granted permits to perform Umrah as well as prayers in the Grand Mosque in the holy city of Mecca.

These include individuals who have received two doses of a COVID-19 vaccine, those having received one dose of the vaccine at least 14 days before performing the pilgrimage, or a person who has recovered from the virus, the ministry said.

The ministry also said it would increase the operational capacity of the holy mosque in adherence with COVID-19 measures and restrictions.

It was also not clear whether the policy, which comes amid an uptick in coronavirus infections in Saudi Arabia, would be extended to the annual Hajj pilgrimage later this year.

Saudi Arabia has reported more than 393,000 coronavirus infections and over 6,700 deaths from the virus.

The kingdom’s health ministry said it has administered more than five million coronavirus vaccines, in a country with a population of over 34 million.

Last month, King Salman replaced the Hajj minister, months after the kingdom hosted the smallest Hajj in modern history due to the pandemic.

Mohammad Benten was relieved from his post and replaced by Essam bin Saeed, according to a royal decree published by the official Saudi Press Agency (SPA).

Only 10,000 Muslim residents of Saudi Arabia itself were allowed to take part in the Hajj last year, a far cry from the 2.5 million Muslims from around the world who participated in 2019.

With COVID-19 vaccination drives taking place across the globe, the idea of vaccine passports or certificates has become a hotly debated solution to safely reopen international borders for travel and boost tourism sectors that have immensely suffered under coronavirus lockdowns.

The digital certificate, which shows a user’s vaccination status and virus test results, is available for Chinese citizens via a programme on Chinese social media platform WeChat.

The United Kingdom’s government is also considering asking people to show proof of a COVID-19 vaccination to access crowded spaces such as pubs or sports events.

UK Prime Minister Boris Johnson has previously said a certificate is likely to be needed for international travel.

However, British parliamentarians from across the political divide recently in a letter opposed any such move in the future, calling it “divisive and discriminatory”.