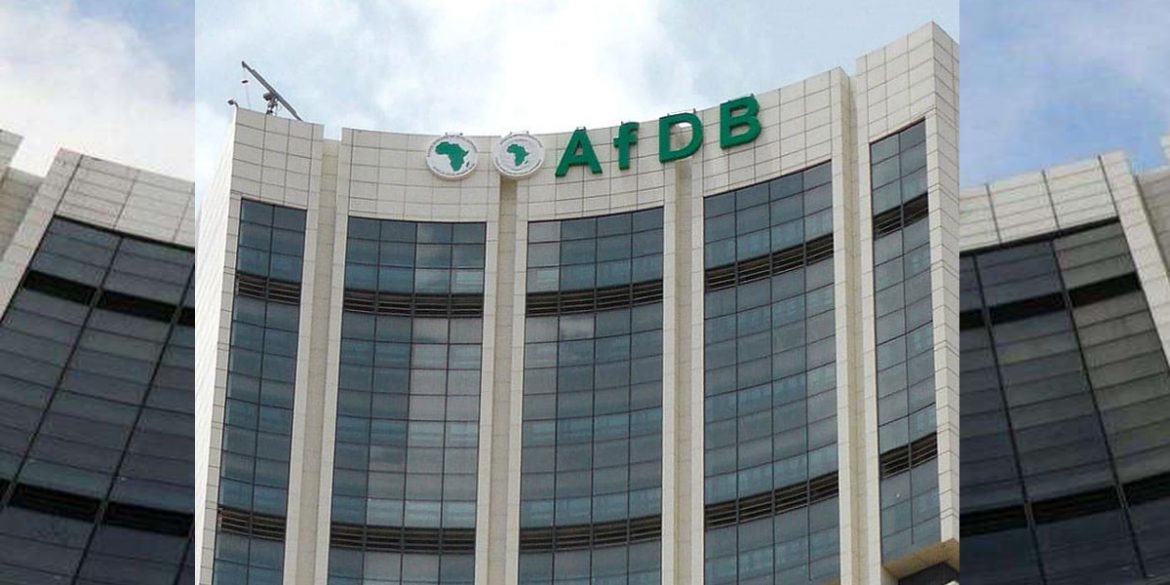 Africa Development Bank (AfDB) is planning to invest $10 billion for the expansion of renewable energy projects in the continent, over the next five years.

In an unprecedented move to spur the entertainment, creativity and technology sectors in the country, the Buhari administration has now commenced the process that will pump the sectors with over 200B Nigeria in financing and investment set to take off by the end of the year.

An informed source disclosed over the weekend that the financing which is specifically a $500 million to be sourced from the AfDB has the prospect of harnessing potentials in Nigeria’s creative and technology industries.

According to the source arrangements for the establishment of a $500 million fund in support of what has been named the Nigeria Innovation Programme (NIP) is now being activated especially with a report of the first draft project proposal presented by the AfDB and other stakeholders to the Vice President a few days ago.

Confirming the meeting, Mr Laolu Akande, a Senior Special Assistant on Media and Publicity in the Presidency said it is public knowledge that the Vice President, Prof Yemi Osinbajo has spoken publicly about the $500m facilities.

He added that details of how the facility will work were discussed on Thursday at a meeting presided over by the VP which had in attendance cabinet ministers, representative of the African Development Bank (AfDB), among other stakeholders.

Akande explained that the plan to get the funding is an outcome of the Technology and Creativity Working Group set up a few years ago with members drawn from the private and public sectors chaired by the Vice President. The Working Group was carved out of the Nigerian Industrial Policy and Competitiveness Advisory Council earlier set up by the President also chaired by the VP.

Some of the Ministers said to have attended the meeting included the Finance Minister, Industry Trade and Investment, Information and Culture and the Communications and Digital Economy Minister. The African Development Bank was represented by Mr Lamin Barrow, it’s representative in Nigeria.

It was gathered according to a source at the meeting that “the plan which is to collaborate with the AfDB and other financial partners to set up the $500 million fund in support of the NIP is on course.”

Already nine States including Abuja, and comprising Lagos, Osun, Edo, Cross River, Anambra, Kaduna, Adamawa and Plateau were initially selected as focus States, while Borno, Gombe and Kwara States were recommended by the Presidency for the programme.

Also, PwC, which is consulting on the project during its feasibility study, considered potential innovation community and State cluster/innovation blocks in selecting more states, which resulted in the inclusion of Akwa-Ibom, Ogun, Delta, Edo, Enugu, and the Oyo States.