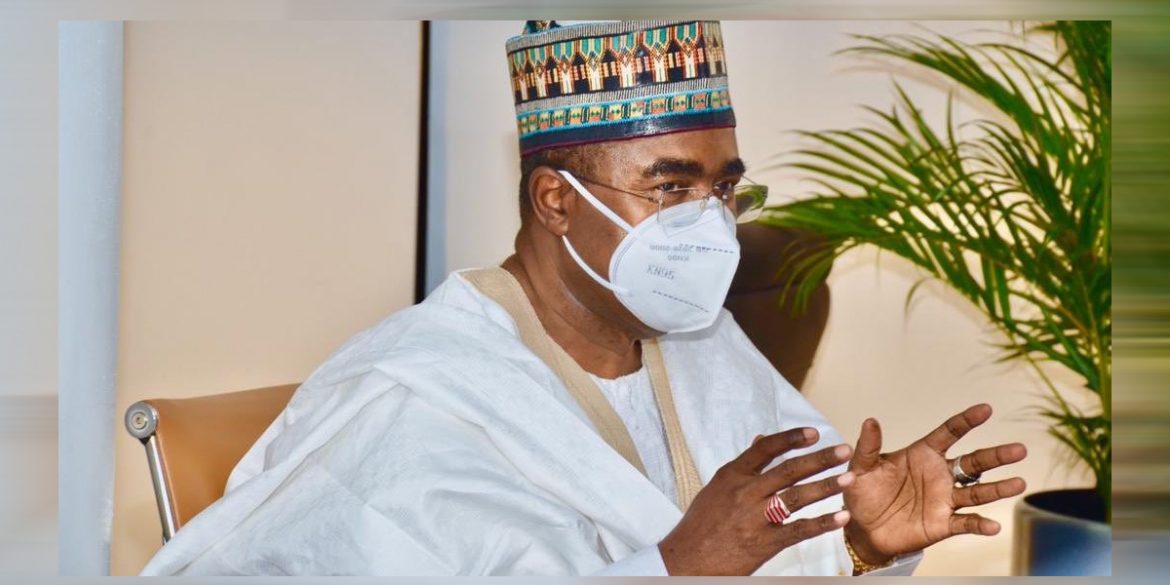 Chairman and chief executive officer of the National Drug Law Enforcement Agency (NDLEA), Brig. General Mohammed Buba Marwa (rtd), along with directors, men and officers at the national headquarters of the agency in Abuja yesterday submitted themselves for a surprise drug integrity test.

A statement issued by director, media and advocacy, Femi Babafemi, said officials were taken unawares when upon resumption, the gates to the headquarters office were ordered shut and everyone asked to gather in batches at the conference hall where a team of medical doctors led by the medical director of Synapse Services, Dr Vincent Udenze, a consultant in addiction psychiatry, was already assembled with their equipment for urine drug test.

In a brief remark shortly before he took his own test, Gen Marwa said the impromptu test was necessary to ensure that charity begins at home.

“We cannot be asking others to undergo drug test without submitting ourselves for the same. Coming out clean and negative gives us the moral authority to conduct the test on others. The essence of also taking everyone by surprise and inviting external medical personnel to conduct the test is to further strengthen the validity of the exercise”, he stated.

The test results already released by the medical team showed that Gen. Marwa returned negative along with the Secretary to the Agency, Barrister Shadrack Haruna and other Directors at the national headquarters of the NDLEA.