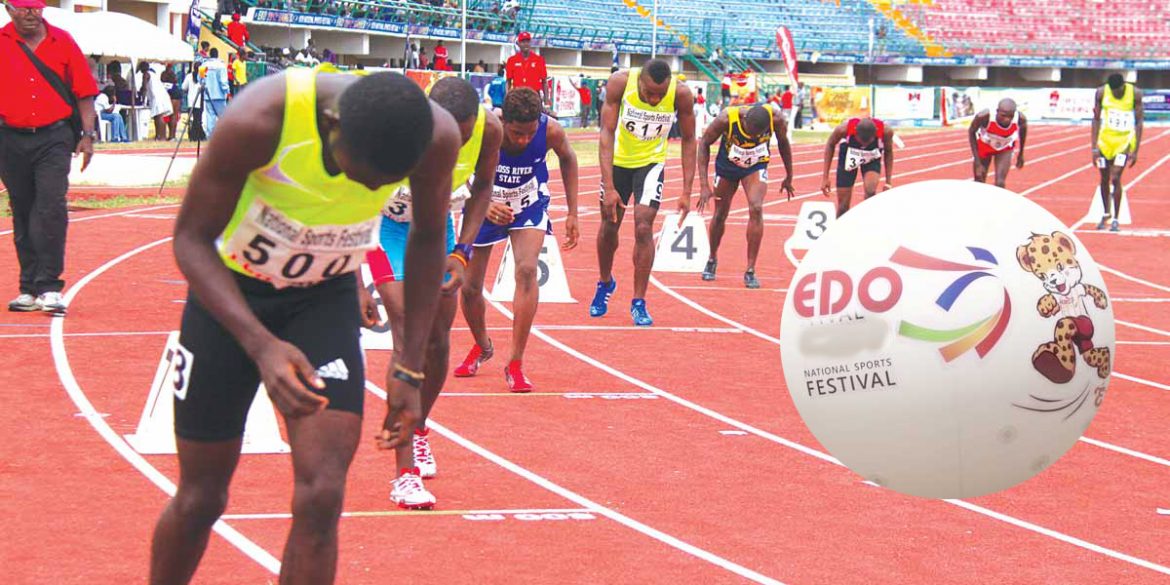 The Edo State Government has announced that it is confident and prepared to host 11,500 athletes and officials at the 20th National Sports Festival which kicks off in Benin City on March 22.

The Federal Government is yet to release the funds it promised Edo for the hosting of the 2020 National Sports Festival (NSF) with less than a week to its commencement.

Musa Ebomhiana, a Project Manager in the Media and Communications Sub-Committee of the festival’s Local Organising Committee (LOC), disclosed this on Sunday in Benin.

He told newsmen however that, while the Edo State Government still remained hopeful the fund would be released, an early release would be better.

“This will ensure smooth planning for the nation’s number one sports fiesta,” he said.

Ebomhiana pointed out that the need to have a smooth planning was the reason the state’s Deputy Governor, Philip Shaibu, had last week appealed for the funds’ early release.

“We are taking seriously the promise by the Minister of Youth and Sports Development, Sunday Dare, that money will be released before the commencement of the festival.

“We know and are sure that the Federal Government will not want to disappoint the youths and sports enthusiasts. We believe that it will do the needful.”

Ebomhiana however said all that was needed, aside funds, for the successful hosting of the country’s biggest sports event had been put in place by the Edo government.

He said sports men and women would not only be provided with the best and most modern sports facilities in the country.

The festival official added that the participants and other visitors would enjoy the hospitable nature of the people.

“The remodelled Samuel Ogbemudia Stadium in Benin boasts of the best facilities in the country, so also are other centres that will play host to various sports during the festival,” he stated.

Ebomhiana disclosed that the accreditation of sports journalists for the festival would begin on Tuesday, warning however that it would not be an all-comers affair.

“Only journalists with duly-confirmed media organisations will be considered,” he said.

Newsmen report that the 20th NSF has been scheduled to hold from April 2 to April 14.

It was earlier billed to take place in March 2020, before it suffered several postponements as a result of the outbreak of the COVID-19.