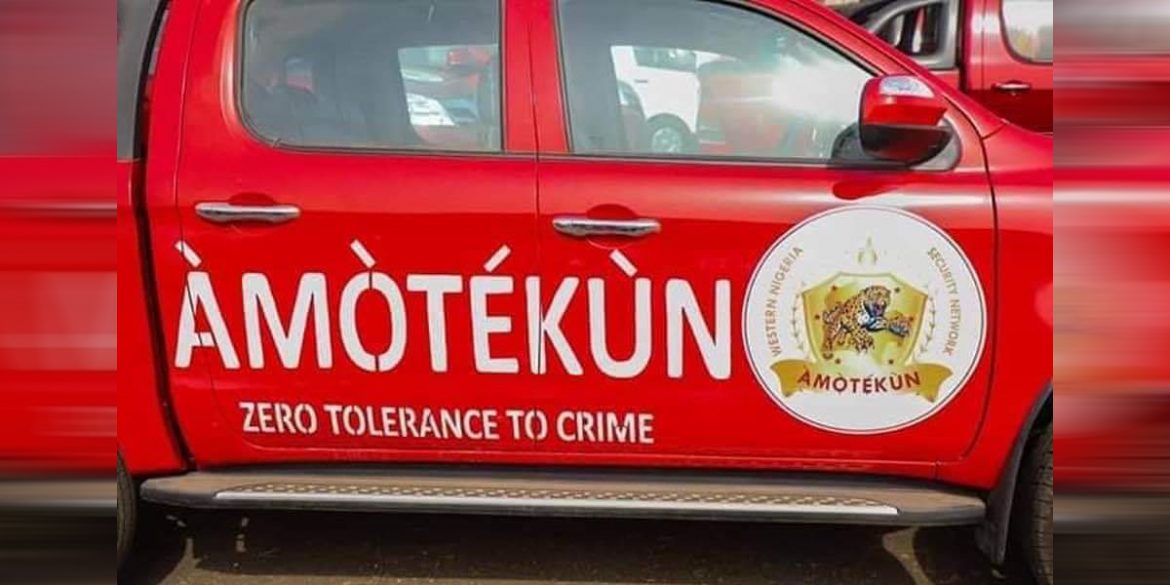 The Field Commander of Osun State Security Network, codenamed ‘Amotekun’, Comrade Amitolu Shittu, has been summoned over a Facebook post in which he described some cabinet members of Governor Adegboyega Oyetola as ‘political liability’.

The Field Commander of Osun State Security Network, codenamed ‘Amotekun’, Comrade Amitolu Shittu, has been summoned over a Facebook post in which he described some cabinet members of Governor Adegboyega Oyetola as ‘political liability’.

Amitolu, in a write-up captioned ‘You are ignorant to the reality of life’, berated some cabinet members for their political roles in Oyetola’s administration.

He flayed the Chief of Staff to the Governor, Charles Akinola, claiming he lacks political relevance in his polling unit while he described Special Adviser to Oyetola on Security, Mrs. Abiodun Ige, as a political deficit and liability to the administration.

However, Amitolu later deleted the post following the outrage it elicited.

A statement by the Commissioner for Information and Civic Orientation, Mrs Funke Egbemode, said Shittu had been summoned over the publication.

She said: “Comrade Amitolu Shittu, will appear before a disciplinary committee the state has set up, over a publication that has made the rounds recently.

“Amitolu had released a statement earlier in the week through which he raised weighty accusations and attacks against the persons of some members of Governor Oyetola’s cabinet.

“But Governor Adegboyega Oyetola, willing to ensure that discipline is instilled in his cabinet, especially considering that Amitolu is also a serving member of his government, has directed a Committee headed by the Secretary to the State Government, Prince Wole Oyebamiji, to wade into the matter and submit the proceedings of their intervention within 72 hours.”