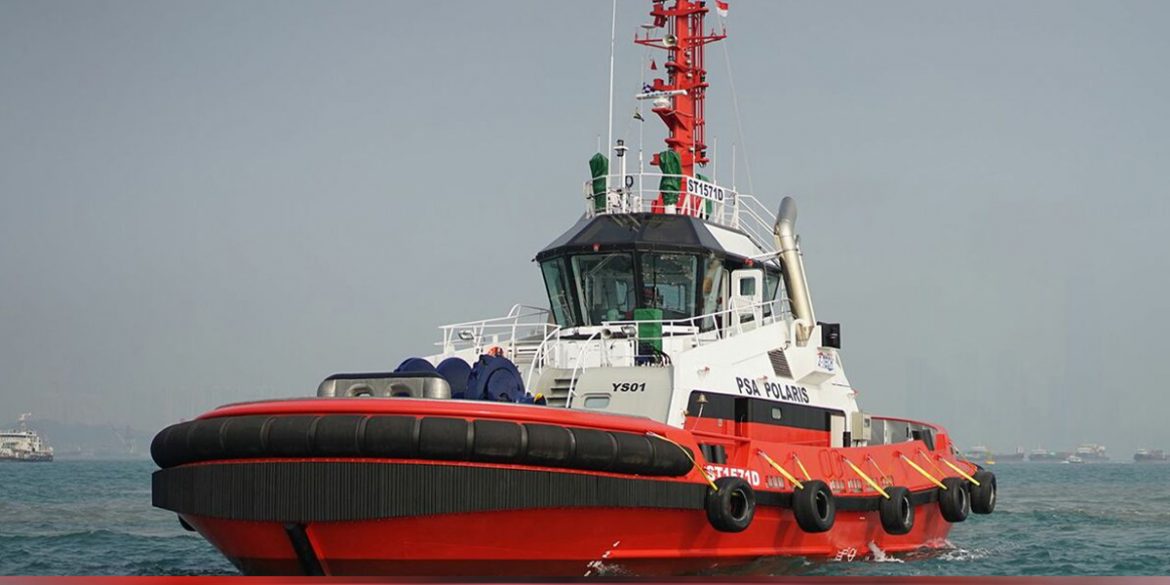 Ever Given container ship is seen in Suez Canal in this satellite image taken by Satellogic?s NewSat-16 on March 25, 2021.

The Suez Canal Authority (SCA) said on Sunday that tugging and dredging operations to free a grounded container ship blocking the waterway would continue around the clock, according to wind conditions and tides.

Dredgers working to dislodge the stranded ship have so far shifted 27,000 cubic metres of sand around the ship to reach a depth of 18 metres, the authority said in a statement.

The 400-metre (430-yard) long Ever Given became jammed diagonally across a southern section of the canal more than five days ago, halting shipping traffic on one of the world’s busiest waterways.

As of Saturday, 321 boats were waiting to transit the canal, including dozens of container ships, bulk carriers and liquefied natural gas (LNG) or liquefied petroleum gas (LPG) vessels.