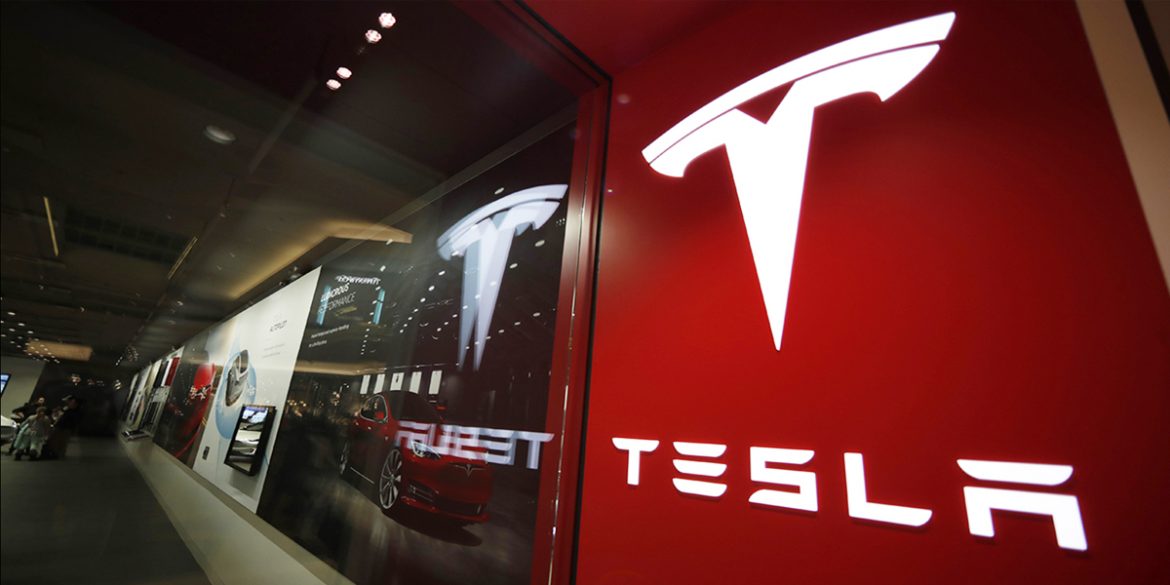 Iranian enthusiasts see bitcoin as a hedge against devaluations of the rial and as a way to circumnavigate United States sanctions that have crippled Iran’s economy [File: Angel Garcia/Bloomberg]

“You can now buy a Tesla with bitcoin,” Musk said on Twitter, implementing a plan announced in February to accept the cryptocurrency as a form of payment.

As visitors to Tesla’s US website click through the payment options, they can now opt to transact in bitcoin.

But shoppers who choose this option may be prompted to “provide us with additional information to allow us to verify your identity,” Tesla said in its “terms and conditions” section on the website.

“All products are priced in US dollars,” the website added. “If you choose to make a payment using bitcoin, you must pay an amount of bitcoin that is of equivalent value to the US dollar purchase price.”

Musk on Twitter said Tesla can accept bitcoin payments directly and that those sums “will be retained as bitcoin, not converted to fiat currency.”

Tesla in February first announced a plan to accept the cryptocurrency. The company also said it took a $1.5 billion investment in the digital money.

The Tesla announcement, coupled with moves by Mastercard and other mainstream companies to accept the cryptocurrency, have helped to boost bitcoin to unprecedented levels in 2021.

Bitcoin is currently a bit below its all-time high of $61,742 earlier this month.