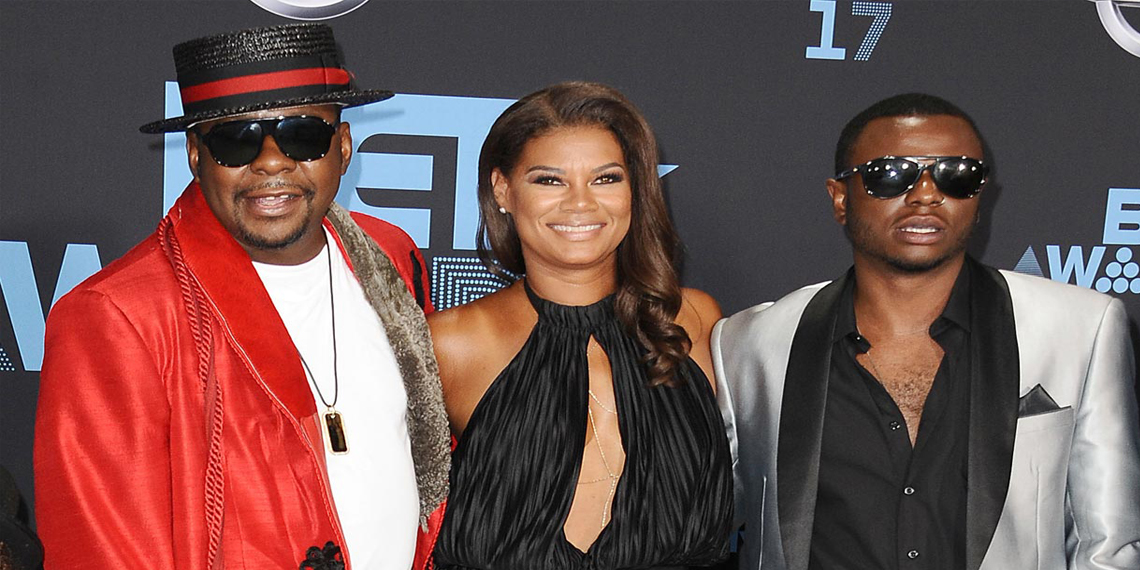 Popular American singer, Bobby Brown is currently mourning the death of his son, Bobby Jr. who died at 28. TMZ reports that Bobby Jr. was found dead on Wednesday in his home in the L.A. area.

Bobby Brown Junior’s cause of death has been revealed as an overdose on drugs.

Newsmen had reported that Bobby Brown Jnr. was found dead on Wednesday in his home in the L.A. area.

Police authorities have ruled out the possibility of any foul play.

However, an official statement released on Monday from the Los Angeles Medical Examiner-Coroners’ office stated that the son of singer, Bobby Brown, died from the “combined effects of alcohol, cocaine, and fentanyl”

It also disclosed that his death was an accident.

“The evening before the deceased was found unresponsive, he consumed tequila with friends, and ‘snorted’ Percocet along with three lines of cocaine,” the statement said.