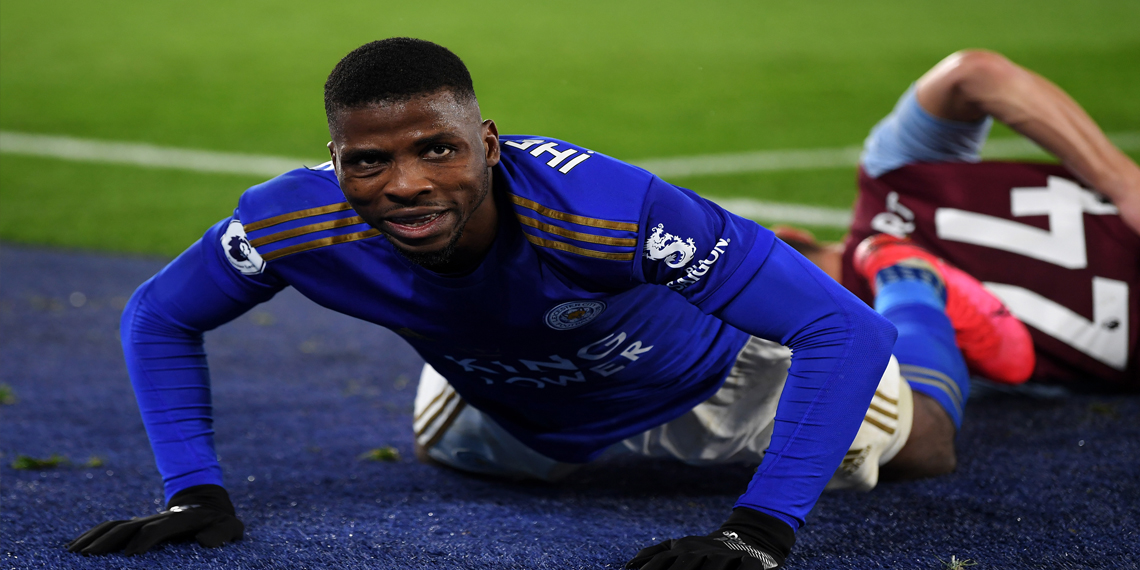 Media officer of the Super Eagles, Babafemi Raji, has given the reason why in-form striker Kelechi Iheanacho is yet to arrive camp, ahead of the 2021 AFCON qualifiers against Benin Republic and Lesotho.

Currently, there are 23 players in the team’s Eko Hotel and Suite camp with Iheanacho the only player still being expected.

And speaking on Brila FM, Raji revealed Iheanacho is yet to arrive camp due to flight mixup but will join his teammates on Wednesday morning.

“Iheanacho will join his teammates this morning,” Raji said.

“There was a little mixup in his flight itinerary which delayed his arrival.”

Iheanacho has been in top scoring form after netting a brace and assist as Leicester City beat Manchester United 3-1 in the quarter-finals of the Emirates FA Cup at the weekend.

The Eagles had their first training session on Tuesday evening at the Teslim Balogun Stadium.

They will travel to Cotonou on Friday for Saturday’s clash against Benin Republic.

The players and their officials will travel by waterways to Cotonou on Friday morning, and will spend the night in the Beninoise capital, Cotonou before moving to Porto Novo on Saturday for the game.

The contingent will return to Cotonou after the game and travel back to Lagos on Sunday morning to prepare for the tie against Lesotho on Tuesday.