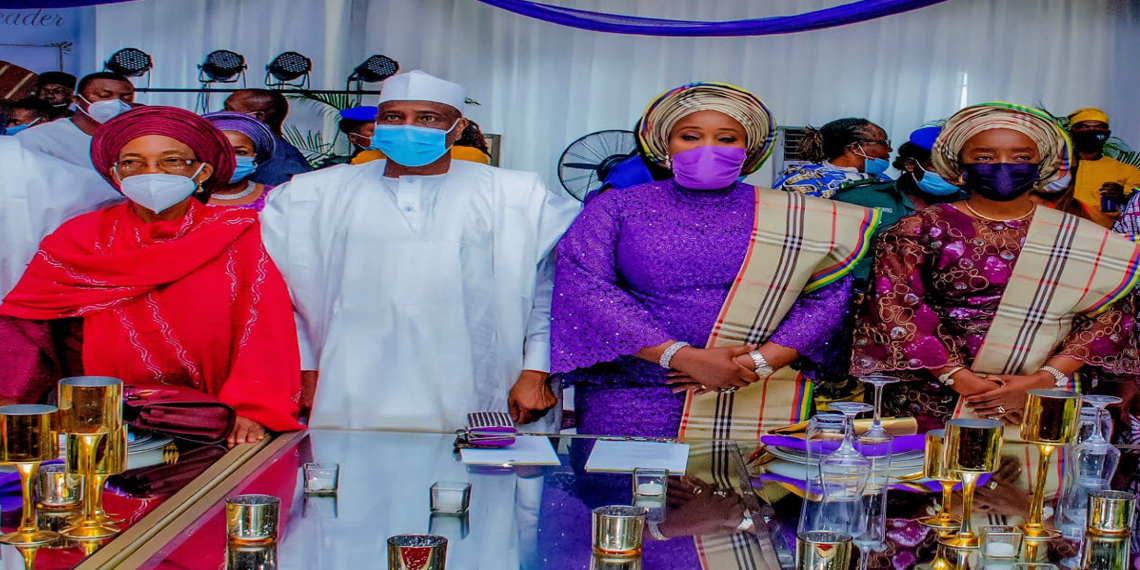 Governor Aminu Waziri Tambuwal of Sokoto has called on leaders in the country to emulate the life and times of late Alhaji Lateef Kayode Jakande, former Minister and Governor of Lagos state, who passed on more than a month ago.

Gov Tambuwal made the call in Lagos on Tuesday when he, accompanied by Sen Ahmad Maccido, Hon Umar Bature, Sokoto State Commissioner for Water Resources and Hon. Akibu Dalhatu, a Special Adviser to the Governor on Sokoto State Small and Medium Scale Enterprises Development Agency, (SOSMEDA), joined the family of the deceased and other dignitaries in redemption (Fidau) prayers for the repose of his soul.

According to him, if the sterling qualities, credentials and passion for service of the late Jakande are followed the country will not find it difficult surmounting the current challenges of insecurity, economic uncertainties and corruption.

He observed that politicians in the country have a lot to learn from late Alhaji Jakande, who “served creditably and passionately” as a Governor in Lagos State and Minister of the Federal Republic, stressing that his role in the politics of the military junta of late Gen Sani Abacha is a notable lesson.

Gov Tambuwal, who also described the deceased as a visionary leader, recalled that his foresight helped in the transformation of Lagos State to what it is today.

He, therefore, expressed his condolence and that of the good people of Sokoto State to the family of the deceased, pointing out that “the impact of his years “as the governor of Lagos State and Minister of the Federal Republic,” on the lives of the people of the State and country cannot be over-emphasized.

He prayed for the repose of the late politician, asking God to grant him Aljanna Firdaus.