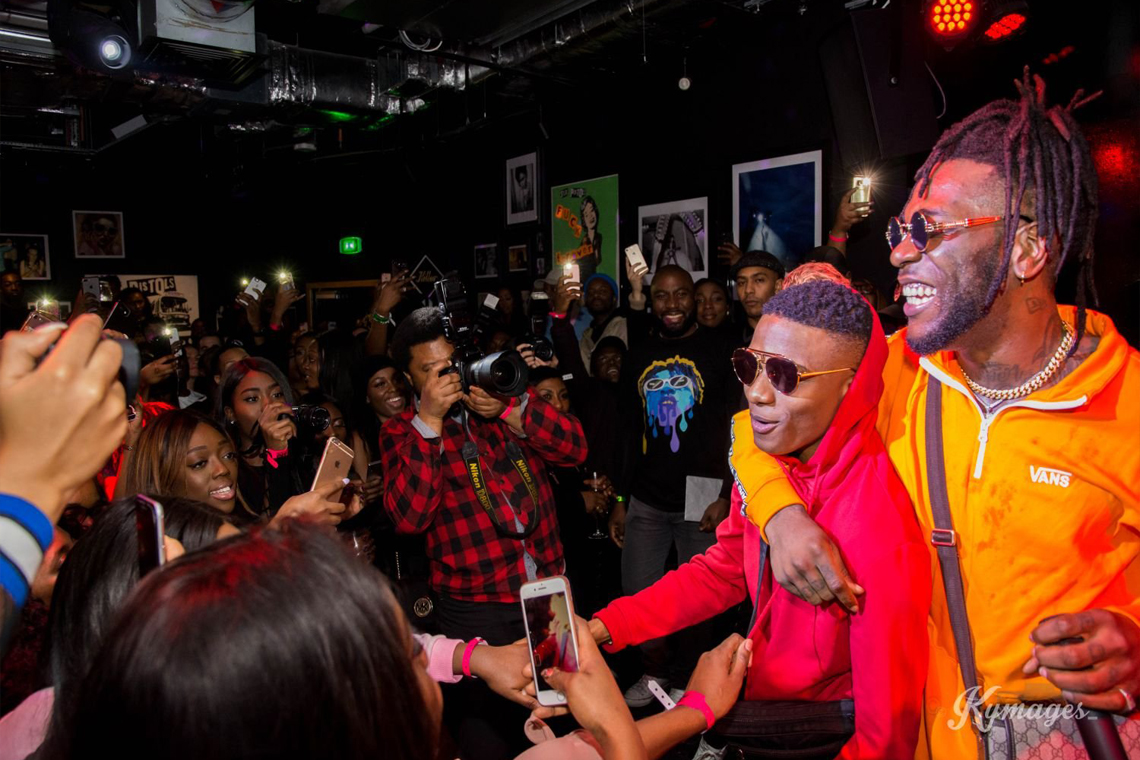 Nigerian music star, Burna Boy, is scheduled to perform at the 63rd Grammy Awards ceremony, which will hold on March 14, 2021.

While many celebrated the self-styled ‘African Giant’, fanatics of other heavyweight Nigerian artistes, music pundits and critics shared their disapproving opinion on his ground breaking feat.

However, the ‘Way too big’ crooner has come out to acknowledge the fact that he was quite aware many prayed he lost again at the Grammys, just like he lost to Angeliq Kidjo at the 62nd edition of the awards.

Expressing his mind in a tweet on his twitter handle @burnaboy, he wrote; “GOD is most definitely NOT a man. I will never forget how so many of you prayed that I don’t win. Face with tears of joy rolling on the floor laughing, too dumb to understand that you also win if I win. No worry This is just the beginning. God is Great.”