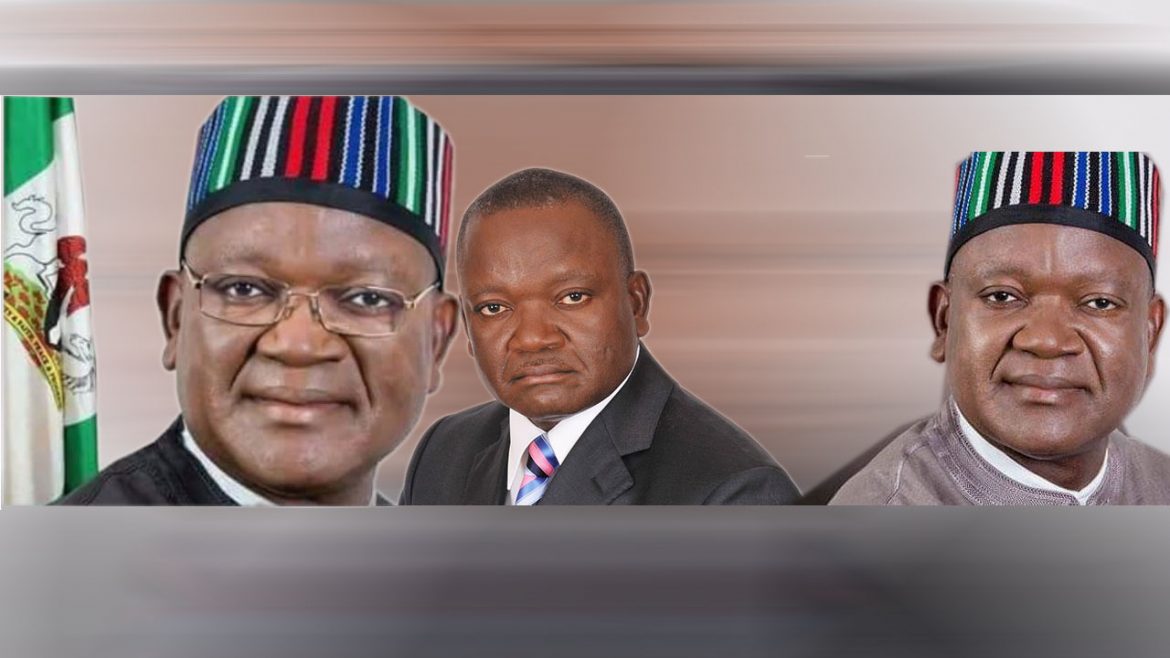 Governor Samuel Ortom of Benue State, on Tuesday, directed the State’s Head of Service, Veronica Onyeke, to immediately commence the implementation of the interim agreement his administration reached with labour leaders on the payment of N30,000 minimum wage to civil servants on grade levels one to six.

Ortom handed the directive during his meeting with the labour union leaders at the Government House in Makurdi.

The governor, in a statement by his spokesman, Terver Akase, thanked the labour leaders for their understanding and reaffirmed his commitment to the implementation of the agreement.

He further assured Benue workers that the present administration will continue to give priority to their welfare while addressing other challenges of development.