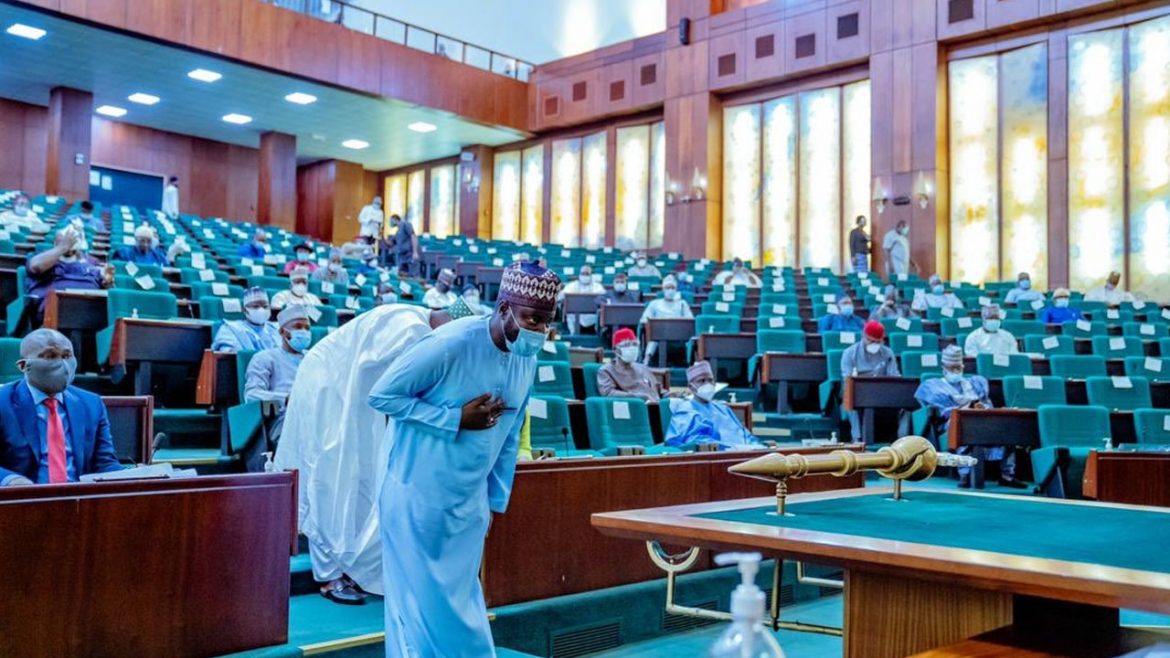 House of Representatives has elected to set a limit and timeframe for any person appointed as the Chairman of the Economic and Financial Crimes Commission, EFCC on acting capacity.

The House of Representatives Committee on Nigerian Content Development and Monitoring yesterday met with the management of the Nigerian National Petroleum Corporation, Brentex/CPP Consortium and Bablink Resources Ltd over alleged breach of Local Content Act.

The trio were invited following a petition by a non-governmental organisation, “Local Content Advocacy & Monitoring Group”, alleging a breach of local content in the award/execution of the Kaduna-Kano section of the Ajaokuta-Kaduna gas pipeline project.

Usman, who represented NNPC Group Managing Director, Mele Kyari, said all the terms of the contract complied with the Local Content Act as required.

Executive Vice Chairman, Brentex Nigeria Ltd, Sani Abubakar, said over 10,000 skilled, semi-skilled and unskilled workers were engaged for the project which had a 40 percent Chinese content as agreed.

He said there were only five Chinese engineers currently working with a plan to bring the number to 50 who would work in a team headed by a Nigerian.

But the Managing Director, Bablinks Resources Nigeria Ltd, accused Brentex of shortchanging his company and breaching the initial contract agreement.

The chairman of the committee, Legor Idagbo, directed NNPC, Brentex/CPP, Bablinks to bring all documents related to the contracts and all agreements between parties involved within one week.

He also directed the committee’s clerk to write to the Corporate Affairs Commission to provide the committee with details of owners of the companies involved in the contract.