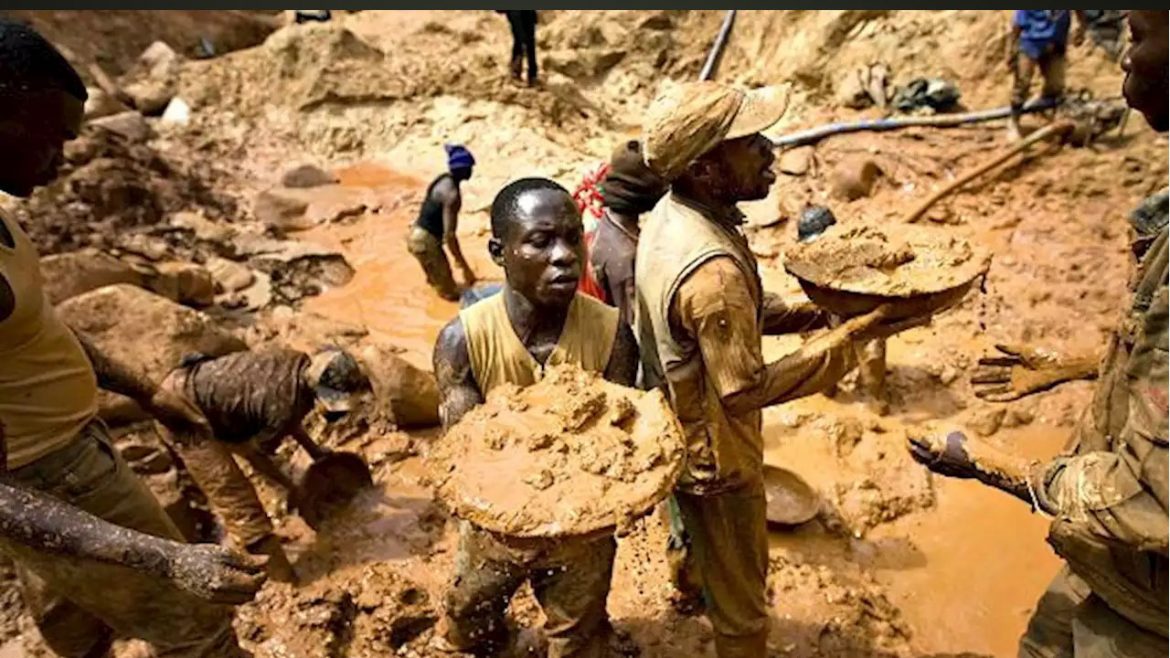 An Akure Magistrate Court has remanded 15 persons suspected to have been involved in illegal mining of gold in Ondo State.

They are to remain at the Nigeria Correctional facility pending an advice from the director of public prosecution in the state ministry of justice, Damilola Shekoni, the magistrate, ruled.

Shekoni gave the ruling on Monday after the defendants were arraigned on a three count charge of illegal mining contrary to relevant laws of Ondo State.

The court also remanded three suspects arrested by the Ondo State Security Network (Amotekun) for illegal possession of firearms and cattle rearing in a government forest reserve without permission.

The 15 suspects were earlier arrested in the forest in Owo by Amotekun operatives.

The Amotekun made the arrest while enforcing the quit order given to herdsmen to register or vacate the state’s forest reserves.

The order given by the state government followed the increased cases of kidnapping and other criminality traceable to some herdsmen within the forest.

They were charged for trespassing on government reserves and illegal mining punishable under section 517 of the criminal laws of Ondo State and 134 of the Minerals and Mining Act of 2007.

The prosecuting counsel, Olusegun Akeredolu, said the court had no jurisdiction to hear a case of illegal mining and prayed for the remand of the defendants pending the advice of the director of public prosecution.

Counsel to the defendants, Yemi Salau, who agreed with the prosecution on the lack of jurisdiction by the court, however, sought their bail citing Section 269 of the Administration of Criminal Justice Law in Ondo State.

Shekoni, after listening to arguments by the counsels, especially on the jurisdiction of the court, invoked Section 272 of the Administration of Criminal Justice Law and remanded the defendants in Owo and Ondo facilities of the Nigeria Correctional Services.

He also directed the prosecution to forward the case file of the defendants to the office of Director of Public Prosecutions for legal advice and adjourned the case till march 26 2021.

He also said COVID-19 tests should be conducted on the defendants before their transfer to the correctional facilities.

Salau and the state commander of Amotekun, Adetunji Adeleye, expressed satisfaction with the proceedings.

The case of the three defendants remanded for illegal possession of fire arms, was also adjourned to March 26 for further hearing.