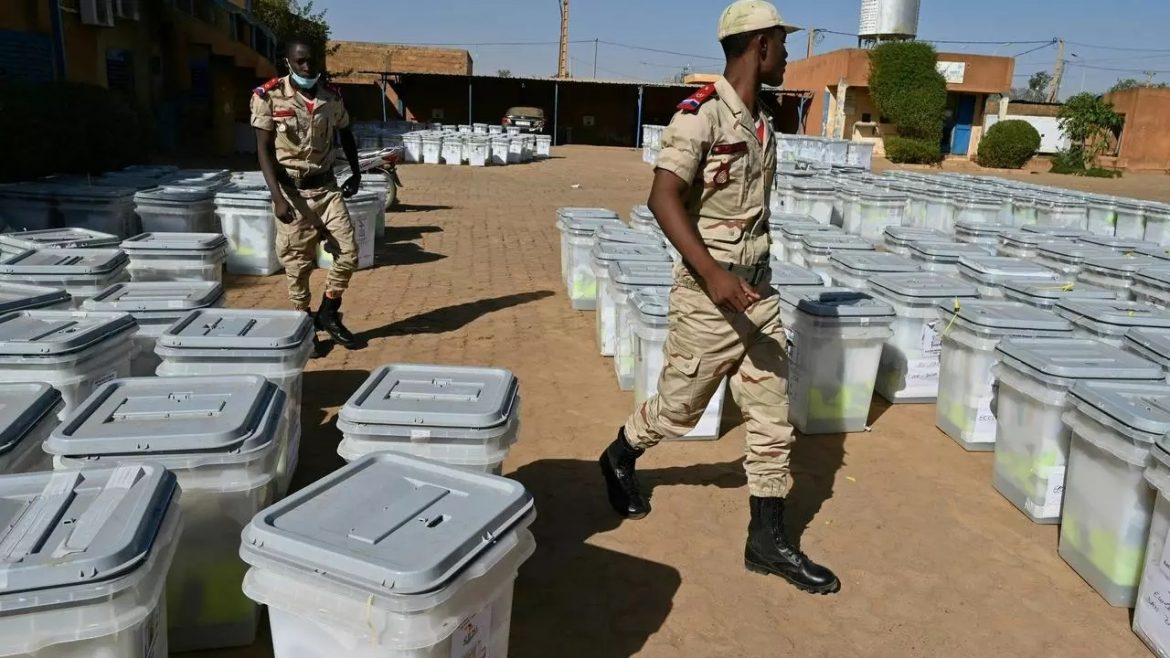 The second round of Niger’s presidential election kicked off on Sunday, as Nigeriens cast their ballots between a ruling party stalwart and a former president touted as the first peaceful succession between two elected presidents.

President Mahamadou Issoufou ends his two terms, and respecting the constitution, he will not run for another.

Mohammed Bazoum, candidate of Nigerien Party for Democracy and Socialism (PNDS), received the majority of the the first round in December but, at 39 per cent, it was not enough for an outright victory.

The 61-year-old is a close associate of incumbent Issoufou, as they created the PNDS political party together. Bazoum served as foreign minister and interior minister under Issoufou, and was an elected member of parliament beginning in 1995.

His main contender, Mahamane Ousmane, of the Democratic and Republican Renewal Tchanji party, took 17 per cent of the votes cast in the first round.

At 71 years old, Ousmane is veteran of Niger politics. He was the first democratically elected president in 1993 before he was overthrown in a coup d’etat in 1996. An economist by training, he also served as the president of parliament.

Niger poll observers predict that, despite heated speeches from both candidates during campaigning, the election should be carried out in a peaceful manner