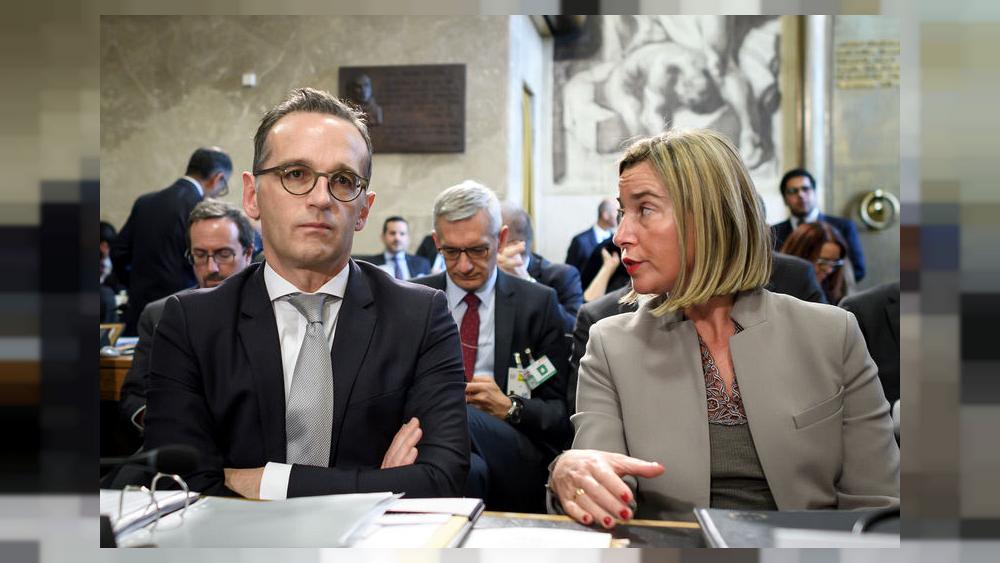 German Foreign Minister Heiko Maas urged on Monday his EU counterparts to give the green light for the preparation of additional sanctions on Russia at a meeting in Brussels.

“I am in favour of ordering the preparation of additional sanctions, of listings of specific persons,” Maas said at his arrival for the talks. He underscored that Russian opposition leader Alexei Navalny had not only been sentenced to a prison term, but also to serve this term in a penal camp.

“At the same time we need to talk about how to keep up a constructive dialogue with Russia, even as relations certainly have reached a low,” Maas added. Diplomats have said that the European Union is set to prepare travel bans and asset freezes on allies of Russian President Vladimir Putin in response to the jailing of Navalny.