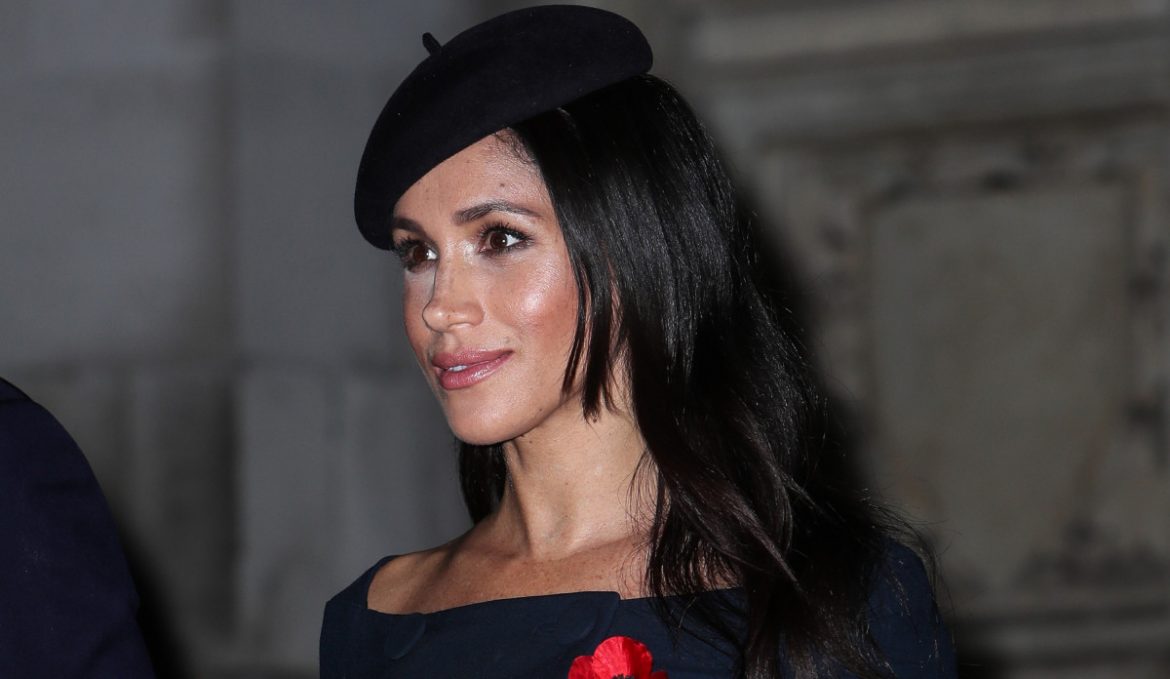 Piers Morgan has called for Meghan Markle and Prince Harry to be stripped of all their titles as he claims they “despise” Harry’s Royal Family and branded them “hypocritical” for Oprah interview
When you subscribe we will use the information you provide to send you these newsletters. Sometimes they’ll include recommendations for other related newsletters or services we offer. OurPrivacy Noticeexplains more about how we use your data, and your rights. You can unsubscribe at any time.
Good Morning Britain ‘s Piers Morgan tore into his nemesis Meghan Markle and her husband Prince Harry on Monday’s show in a debate over whether Harry should renounce his claim to the throne and their titles of Duke and Duchess

The couple have told the Queen they will not be returning to life as working royals and will therefore be stripped of their honorary military appointments and royal patronages.

Meghan and Harry are taking part in an explosive tell-all interview with Oprah Winfrey in the US, which they reportedly recorded on the day Prince Phillip was taken into hospital, angering some people.

Outspoken critic of the couple Piers, said: “We will be debating today the Duke and Duchess of Sussex – should they no longer be called that, given how much they despise the Royal Family and everything it stands for.

“Apart from the wonderful ability it gives them with those titles to rake in millions of pounds in California.”
Piers called for Meghan and Harry to be stripped of their Duke and Duchess
His co host Susanna Reid added: “Or is that something which is within the gift of The Queen, and should be left up to her?”

Piers retorted: “Yeah, but you can give it up yourself, though, couldn’t you?

“You could just renounce your own title, say, ‘We don’t need the royal titles, we don’t even like the royal family or the monarchy’.

Later on in the show, Piers added: “They are making gazillions off their royal titles, so the question remains this, ‘Should they be able to continue trading as celebrities off being the Duke and Duchess of Sussex, titles gifted to them by marriage by the Queen?'”

Susanna continued to make the argument that Meghan and Harry wanted to be in control of their image and do things on their terms, but Piers called them hypocrites.

Piers made the argument that Harry should give up his place in line for the throne, but he met his match in guest and fan of Meghan and Harry, Dr Shola Mos-Shogbamimu, who told Piers he was a “petty petulant fragile man baby”.
Piers has long been a furious critic of Meghan and Harry (Image: ITV)
Ranting about the Oprah interview, Piers said: “The gall of it.

“Also and I think more offensively, on Tuesday Oprah Winfrey flew in to their California home for two days of gutspilling about he royals with Meghan and Harry.

“On Tuesday, we knew the Prince Philip, his grandfather, had been taken to hospital.
Dr Shola Mos-Shogbamimu stood up for the Royal couple and called Piers a “petty man baby”
“The idea that Prince Harry’s reaction would be to them sit down with the biggest talk show star in the world with his wife and spew, presumably, I think he is going to include some critical stuff about the royals as Prince Philip is lying in hospital.
“I’m sorry – but we are allowed to say, given they are still the Duke and Duchess of Sussex, and making bazillions .