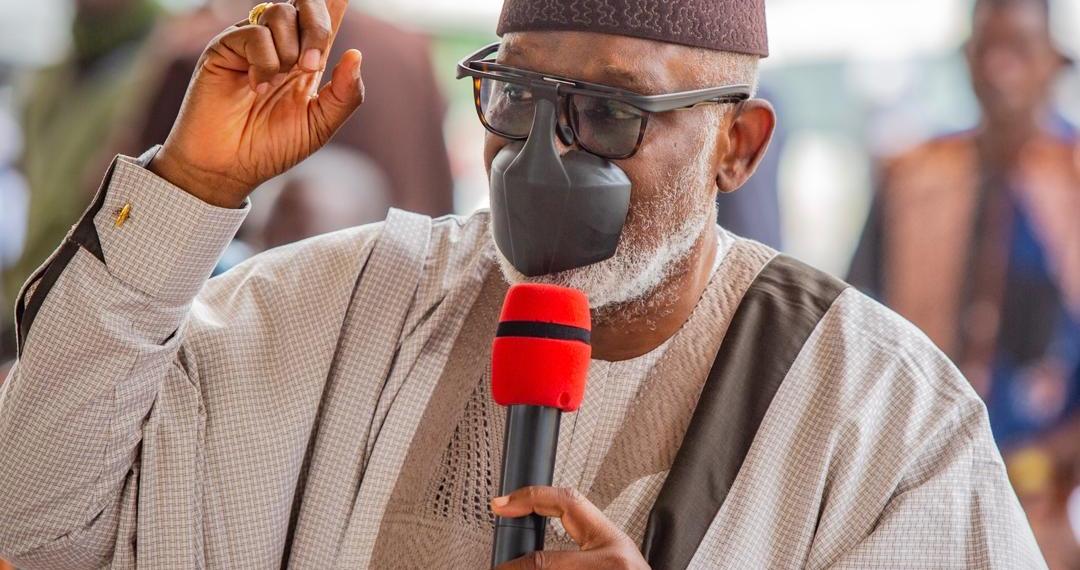 Governor Oluwarotimi Akeredolu of Ondo State has granted amnesty to 11 inmates serving various jail terms in correctional centres in the state to mark the beginning of 2021.

Following accusation by the Senate President, Senator Ahmad Lawan, that the South West Governors are the masterminds of the killings in Sasha Market in Ibadan, Oyo State, due to their unguarded utterances, the Special Assistant to the Governor on New Media, Olabode Richard Olatunde, yesterday said the South West Governors will not go into verbal war with the senate president.

Akeredolu’s media aide in a chat with newsmen on his principals reaction to Senator Lawan’s comment said there was no need for the governors led by his principal to go into media space with the president like a broken record, having explained their stands on the issue.

He said , ‘’At the risk of being repetitive, the Governor Rotimi Akeredolu led south West Govs will not go into the arena of media conflict with crisis entrepreneurs and divisionists.’’

The President of the Senate, Senator Ahmad Lawan, Saturday had on Saturday lampooned the South West Governors, accusing them of being the masterminds of the killings in Sasha Market in Ibadan, Oyo State.

According to him, the governors are also responsible for the violence and attacks against the Northerners in the South West region.

Lawan in an interview with BBC Hausa Service said, “Leadership failures in the region cause what happened in Oyo State and other things that kept happening in the southwestern states.”

“Some utterances by some governors also went a long way in inciting the citizens to take up arms against other ethnic groups settling in their states.

“The governors’ utterances emboldened the criminals to unleash viole