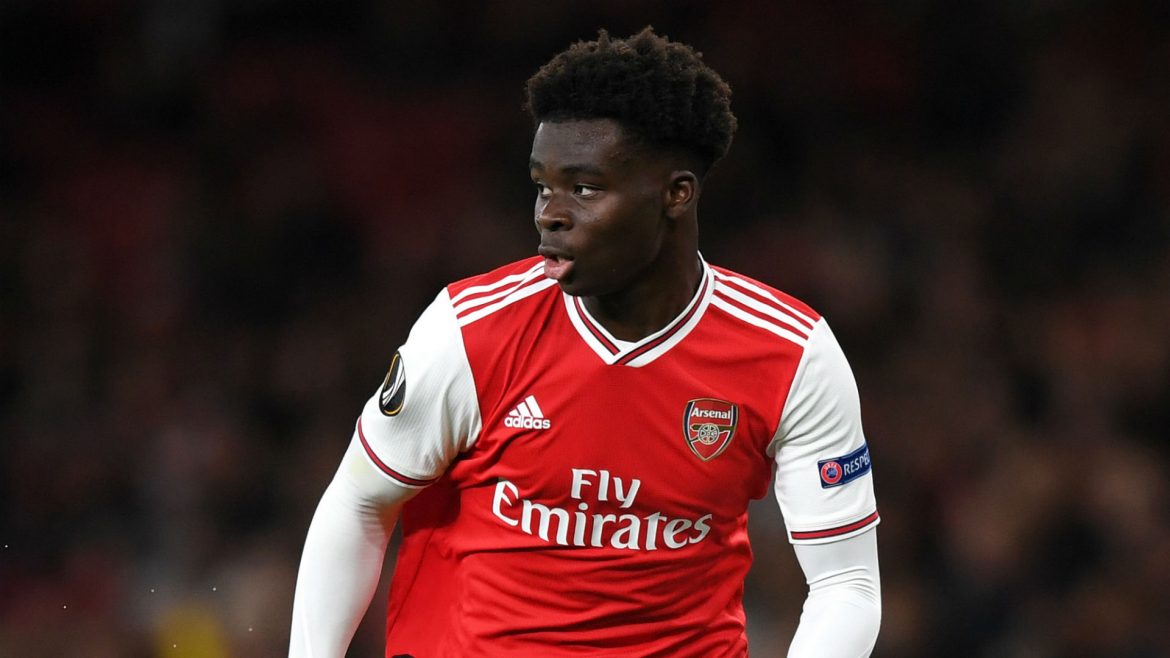 Arsenal manager Mikel Arteta has promised to protect Bukayo Saka after the youngster scored the equaliser in their Europa League round of 32 first-leg draw against Benfica.

The Gunners held their hosts to a 1-1 draw with Pierre-Emerick Aubameyang missing a number of chances.

With the game being played at Rome’s Stadio Olimpico due to current coronavirus travel restrictions, the Gunners were classed as the away side and should have left Italy with a win.

Instead, Saka’s sixth goal of the season rescued a 1-1 draw after Pizzi had put Benfica ahead from the penalty spot.

It is his fifth goal since Boxing Day and Saka has been a shining light for Arsenal this season.

“I think he is in a great moment,” Arteta said of the England international.