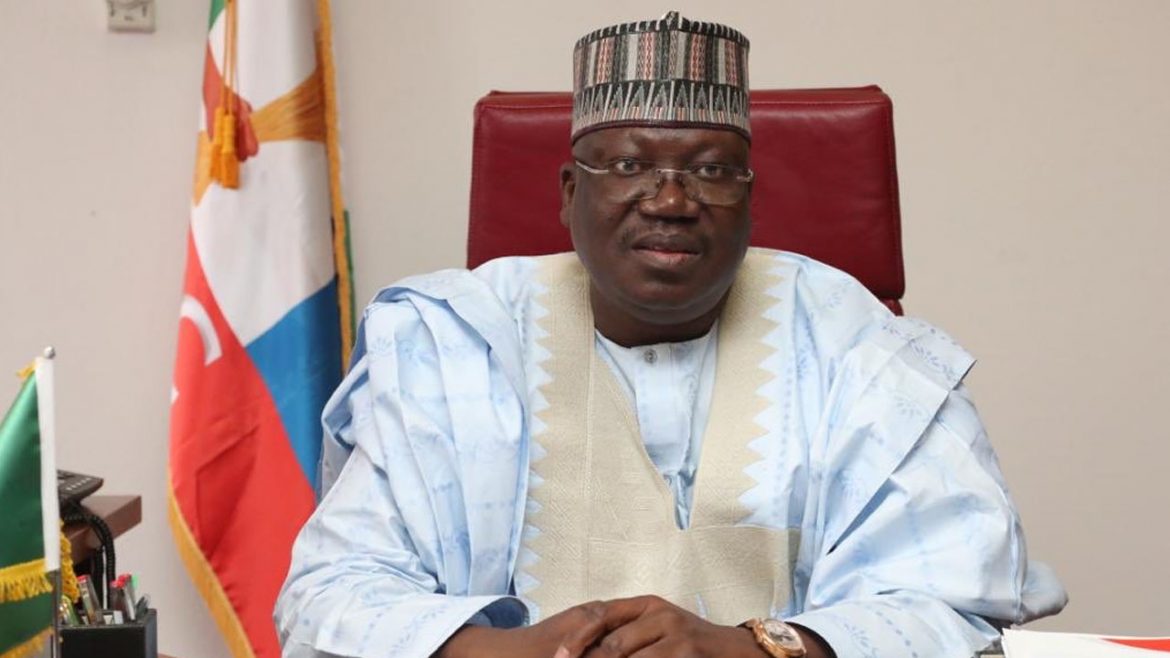 The Senate President, Ahmad Lawan, has said that for appreciable development to take place in the country, more women must be regarded and enlisted to take up more spaces in governance

The Senate has commenced moves to block revenue leakages from medical tourism with the consideration of a bill that would reduce the number of Nigerians traveling to other countries for medical care.

Leading debate on the bill, Senator Ahmed said the absence of a legal framework for the regulation, development and management of Federal Medical Centres to set standards for rendering health services was responsible for hindering the provision of intensive, effective and efficient health care services to the people of Nigeria.

According to her, “this has led to a number of challenges in the health sector including but not limited to under-funding, weak facilities and infrastructure, poor motivation of health workers, low budget, weak accountability, conflicts with the political structure of the states and industrial strikes which has led to inadequacies, shortcomings and weaknesses which hinder effective health care delivery services.”

She noted that the passage of the bill will “reduce the number of Nigerians who have to go to other countries for medical care.”

The Senator lamented that, “an average of 20,000 Nigerians travel to India each year for medical assistance due to the absence of a solid healthcare system at home.”

She further noted that the piece of legislation would also sufficiently address remuneration of the employees of the Medical Centers which in turn would check the exodus of
doctors and nurses to other countries.

Her words: “Seventy-seven percent of black doctors in the US are Nigerians and there is rarely any top medical institution in the US or Europe where you don’t find Nigerians managing at the top level. Hardly a year passes without a major national strike by nurses, doctors, or health consultants. The major reasons for these strikes are poor salaries and lack of government investment in the health sector”.