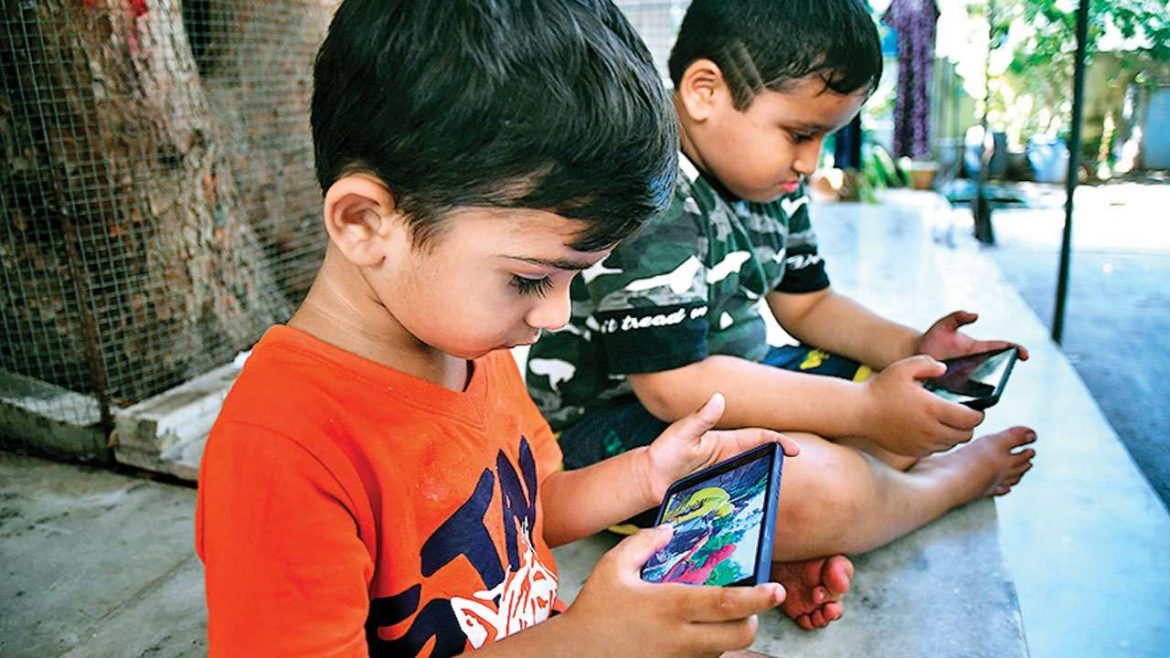 China’s ByteDance has agreed to divest the U.S. operations of TikTok completely in a bid to save a deal with the White House, after President Donald Trump said on Friday he had decided to ban the popular short-video app.

The European Consumer Organisation has filed a complaint with the European Union against the video platform, TikTok, on multiple grounds, including failing to protect children.

In its complaint submitted to the European Commission on Tuesday, BEUC alleged that TikTok, which is popular especially among young internet users worldwide, was breaching EU law.

“TikTok fails to protect children and teenagers from hidden advertising and potentially harmful content on its platform,” the organisation said in a press release.

“TikTok is also potentially failing to conduct due diligence when it comes to protecting children from inappropriate content such as videos showing suggestive content which are just a few scrolls away,” the group said in a statement.

BEUC also alleged that the platform’s terms of service were unfair by being unclear and claimed that TikTok’s personal data processing practices are misleading.

“TikTok does not clearly inform its users, especially in a way comprehensible to children and teenagers, about what personal data is collected, for what purpose, and for what legal reason,” it said.