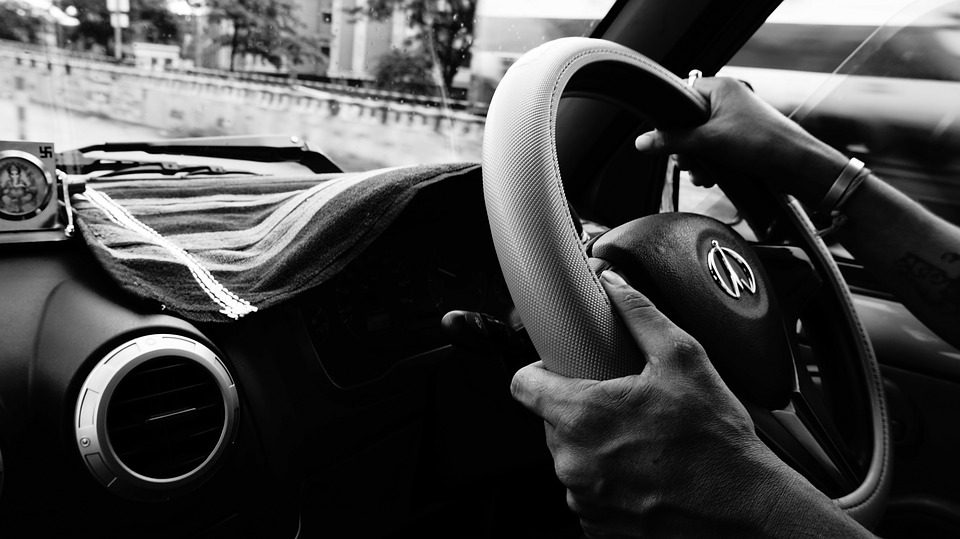 The Federal Road Safety Corps (FRSC) says driver’s licence is not meant for vehicles owners alone, but for all Nigerians who are of driving age.

Mr Adebisi Olajide, the FRSC Route Commander in charge of drivers licence at the Ore Unit Command, made this clarifications on Tuesday in in Ore, Ondo State.

Olajide, who spoke with newsmen, urged Nigerians who are of driving age, to ensure they go through driving schools for their drivers licence.

He said that driver’s licence would give people access to drive vehicles when the opportunity comes without being arrested by the FRSC, police, Vehicle Inspection Officers (VIO) and other law enforcement agencies.

“Many people think that driver’s licence is meant for vehicles owners alone.

“This is not so, but anyone who have reached the category of driving and ready to go through and pass all the driving tests can process driver’s licence.

“Driver’s licence also serves as identity card for the holder because all his information is on it.

“It can also give them the opportunity to drive vehicles whenever they have access without being arrested by law enforcement officers,” Olajide said.

He, however, urged anyone who intended to issue or renew driver’s licence to go through the FRSC and stop patronising touts who could put them into serious problems.