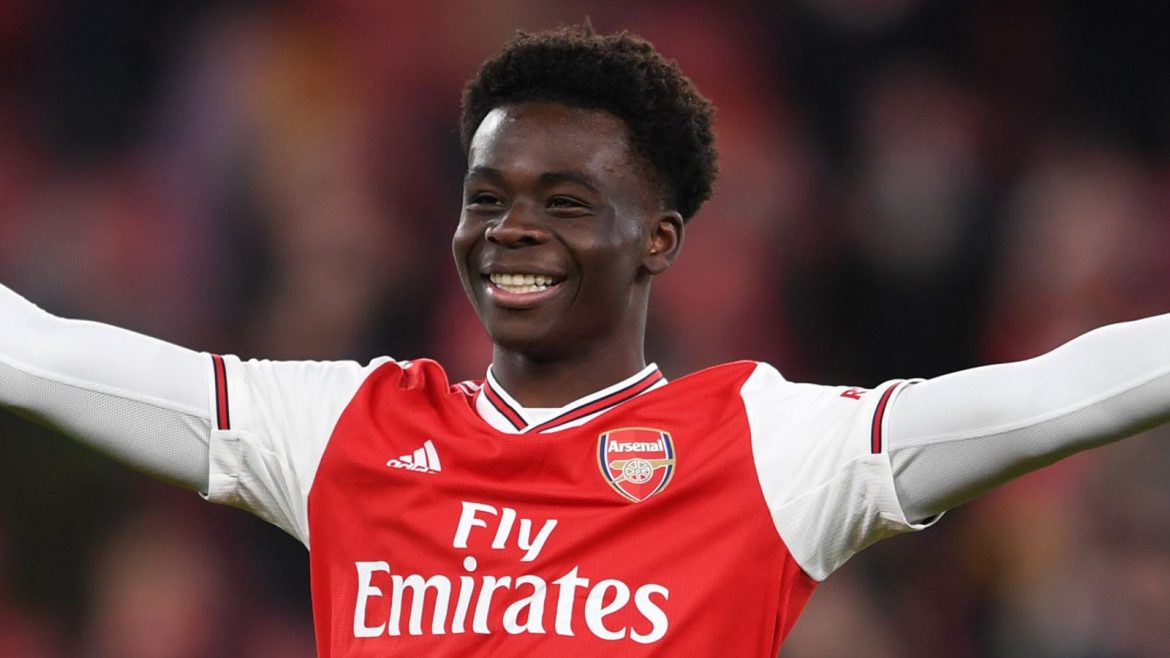 Arsenal could lose starlet Bukayo Saka if they fail to secure European football for next season, according to reports.

Arsenal wing-back Bukayo Saka says he sees his future in an attacking position.

Saka has played in the left-back position for the Gunners this season due to his versatility.

Things could change next season with the North London club linked with Southampton ace Ryan Bertrand and Crystal Palace star Tyrick Mitchell as they look to fill a gap in the squad following the loan departure of Sead Kolasinac in the January transfer window.

And that decision will suit Saka down to the ground after the England international confirmed he much prefers playing up front.

“I always say that my best position is in the attacking line, whether that’s on the line or attacking midfield,” Saka told the Premier League’s official YouTube channel.