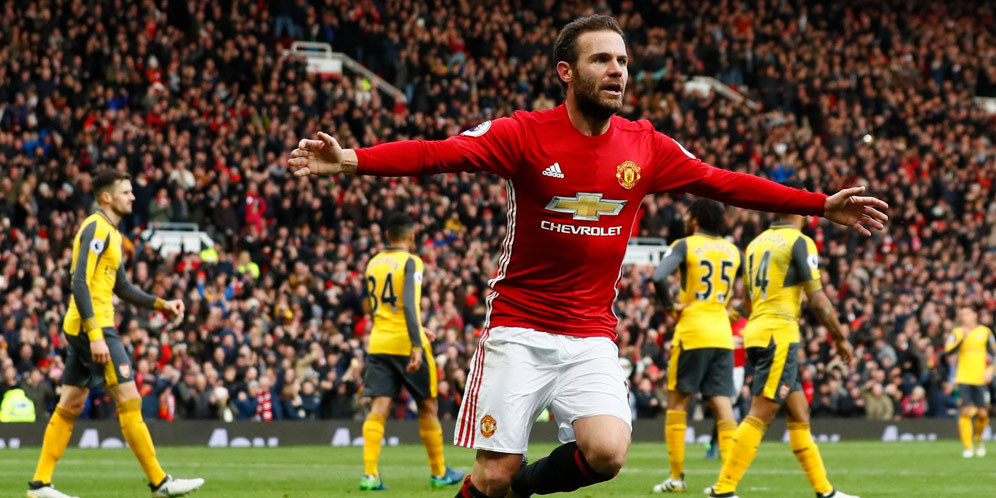 Manchester United frontman Edinson Cavani has revealed the story behind his trademark goal celebration after his latest strike against Fulham.

Manchester United have yet to make a decision on whether to keep Edinson Cavani and Juan Mata at Old Trafford.

Both players are out of contract this summer, but United have the option to extend their deals until 2022.

United usually make a decision on triggering extensions halfway through the season.

But the club have not yet reached an ultimatum on the veteran duo, per the Manchester Evening News.

Cavani, 34, has impressed since joining from PSG last summer, scoring seven goals across all competitions.

Mata has not been as impactful and would seem the more likely to leave Old Trafford.

The 33-year-old has not been included in United’s last four matchday squads.