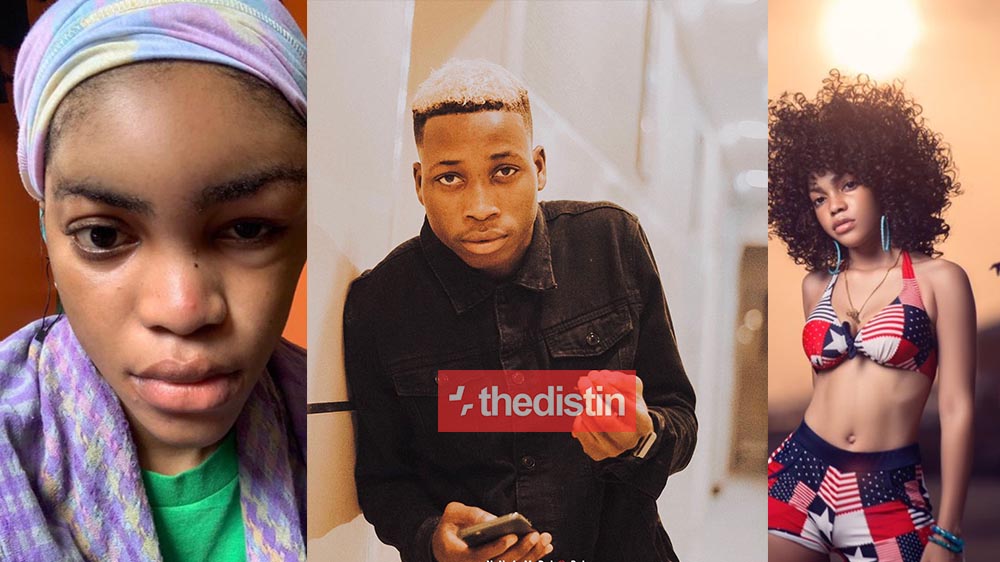 Nigerian rapper, Sanni Goriola aka “Lil Frosh,” has been remanded in the Ikoyi Prisons, Lagos, after appearing in court over an alleged lovers’ spat that left his girlfriend with a swollen face.

Recall that the rapper was accused of assaulting his girlfriend, Camile, by her brother and manager, Michael.

Michael shared pictures of the disfigured face of his sister on social media, sparking reactions, with many condemning the singer.

Lil Frosh also lost his contract with Davido’s record label, DMW, because of the incident.

At the hearing yesterday, Magistrate Adeola Olatunbosun ordered Lil Frosh remanded in prison custody and adjourned the case till March 9, 2021.