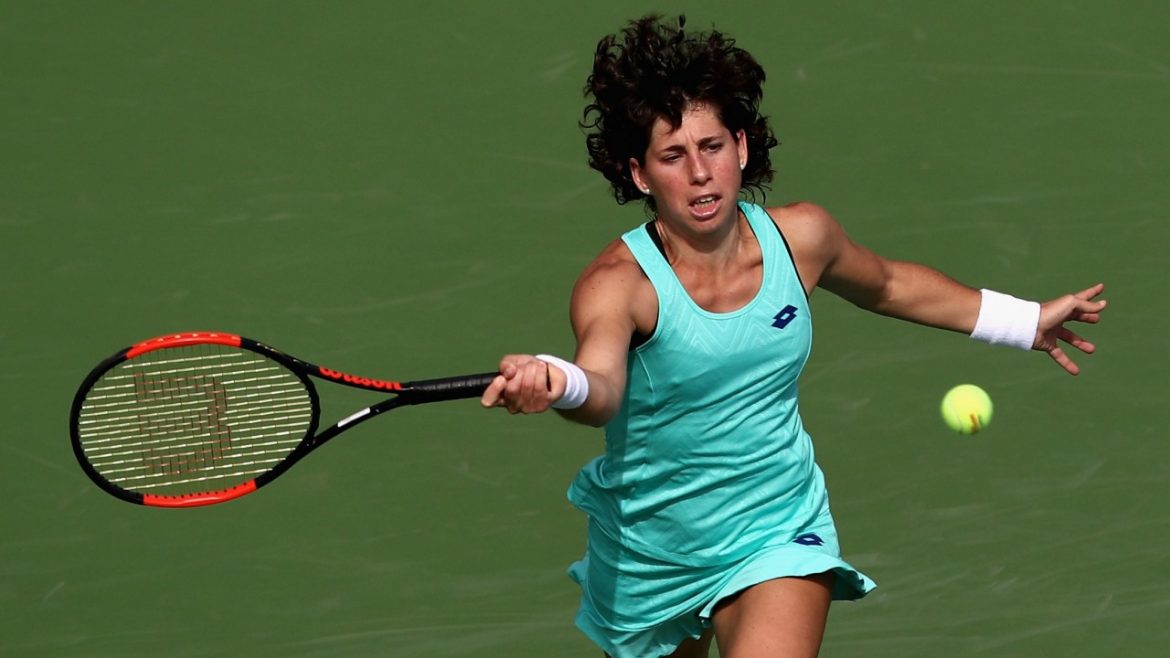 Spanish tennis star Carla Saurez Navarro was shocked after being diagnosed with cancer. The 32 year old had thought she had contracted the Coronavirus before the the surprise result.

Spanish tennis star Carla Saurez Navarro was shocked after being diagnosed with cancer. The 32 year old had thought she had contracted the Coronavirus before the the surprise result.

But test results in fact revealed she had Hodgkin lymphoma, an uncommon cancer that develops in the lymphatic system, which is a network of vessels and glands spread throughout your body.

Speaking to Eurosport’s Players’ Voice series to mark World Cancer Day, Navarro said: “I had a PCR test to check if I had coronavirus, which came back negative, then I went to the doctor because I had stomach pains.

“I kept feeling unwell, so we went to see more doctors until one of them spoke about the possibility of lymphoma, but we had to wait for the results.

“I was having tests and biopsies done all over my body until they finally gave me the bad news.

“The truth is I don’t know what I thought.

“I didn’t ask questions about the disease, why I had it or what was going on — I just wanted to know what I needed to do to recover.”

Navarro completed her course of chemotherapy in January and is making good progress in her recovery to full health.

The former world No6 – who was already planning for 2020 to be her final season on tour before retiring – admitted some days have been ‘physically very hard’ but leant on her mental toughness to help get her through.

Covid-19 restrictions have limited seeing friends but she has been able to play tennis, paint as well as enjoy her brother’s cooking and family chess tournaments.