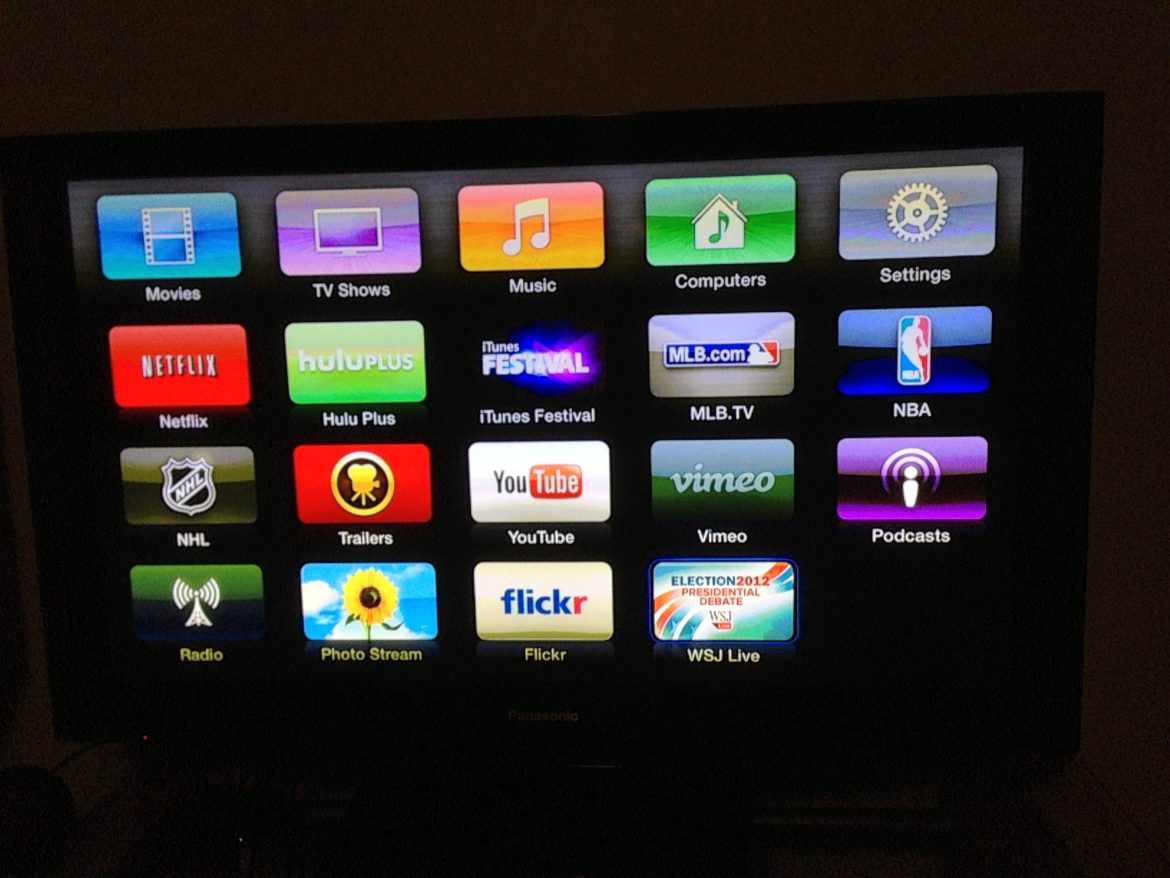 Starting next month, YouTube will no longer be natively available to stream on the third-generation Apple TV, first released in 2012.

Starting next month, YouTube will no longer be natively available to stream on the third-generation Apple TV, first released in 2012. 9to5Mac reports that a message is being displayed to users warning them of the upcoming change. The fourth-gen Apple TV HD and fifth-gen Apple TV 4K, the two streaming boxes Apple currently sells, are unaffected.

Here’s the full message being shown to users (via 9to5Mac):

While it will soon no longer be possible to natively run YouTube on the third-generation Apple TV itself, owners will still be able to stream the service from an iPhone or iPad using AirPlay. We’ve got a guide on how to do so right here.

Other streaming services have also gradually been dropping support for older Apple TV models. Last year, HBO pulled its HBO Now app from second- and third-generation Apple TV boxes, after initially delaying the move due to the pandemic. These apps won’t be the last, either. While its newer devices run tvOS and feature a built-in App Store, the built-in apps on Apple’s old TV boxes relied on streaming services working directly with Apple to offer support.

If you own an old Apple TV and simply can’t live without the YouTube app, then it might be time to replace your streaming device. Our current top picks for the job are the Roku Streaming Stick Plus and Roku Premiere, which are both more affordable than Apple’s current lineup of streaming devices.